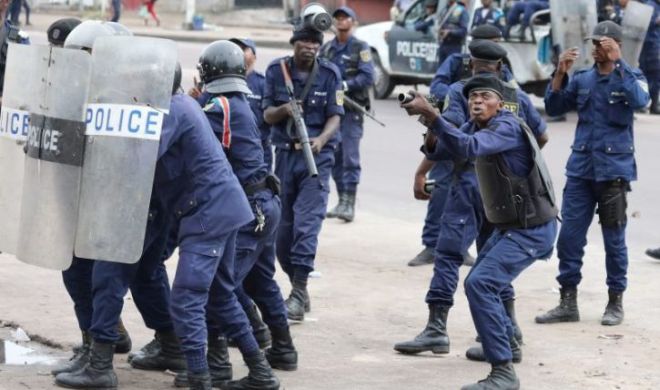 They stole his laptop, a flat screen in his office and unspecified amount of money, having removed the Louvre blades of the window, according to Starrfm.com.gh.

Local journalist Emmanuel Ohene Gyan of Empire FM said he saw loose cables believed to have been connected to the stolen TV hanging on the wall when he visited the command on Monday.

Investigations are being conducted into the case.