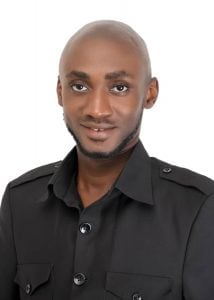 Tinkaro Asare Osei who doubles as the President of the National Union of Ghana students (NUGS) has been adjudged the most impactful student leader in Ghana for the 2018 /2019 academic year. He received the award at the Annual Awards night and dinner of the Graduates students Association of Ghana (GRASAG) which happens to be the intellectual organization of all post – graduates students in the country.

His award did not come as a surprise to many at the student circle and the nation as he has over the past year exhibited extraordinary performance as NUGS President through his zealous efforts and campaign to unite the front in the country. Since assuming office he’s been about bringing together the various factions in the union to fight a common battle of upholding students interest resolving the challenges of the student body while overcoming the partisan interest which has crumbled the union.

In a Facebook post where he showed appreciation for the recognition he quoted John
F. Kennedy saying “I am certain that after the dust of centuries has passed over our cities, we, too, will be remembered not for victories or defeats in battle or in politics, but for our contribution to the human spirit.” He continued by thanking God for the wisdom and guidance, and to his team at NUGS and to all individuals and institutions whose contributions have made it possible.

Tinkaro Asare Osei has further received nominations for the Student Personality of the Year, Student Activist of the year, Most Influential student of the year and the Student President of the year at the Supreme Awards of the National Union of Ghana students which is supposed to take place in early September at the 53nd Annual Residential Congress.

PARENTS SHOULD IDENTIFY THE NEEDS OF THEIR WARDS TO PREVENT TEENAGE PREGNANCY - REV.DE-GRAFT

Sun Aug 18 , 2019
Teenage pregnancy has become rampant in Nkwanta in the Nkwanta South Municipal of the newly created Oti region and Ghana as a nation. In an interview with The Founder and Leader of Glorious liberty out reach church (GLOC) who was the former Chairman of Council of Churches, Nkwanta branch Reverend […] 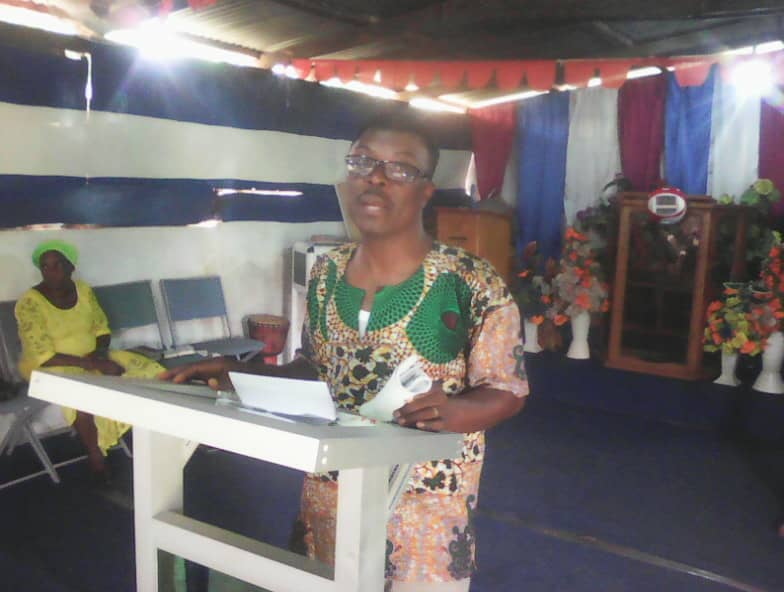