The Right to Commission led by the Board Chairman Justice K.A Ofori Atta (RTD) as part of their mandate of promoting, monitoring, protecting, and enforcing the Right to Information Act, 2019 (Act 989) organised a public lecture on Tuesday, 29th November 2021 at the Regional Coordinating Council at Goaso in the Ahafo region to educate various heads of public institutions, some students and the general public on their right to,
1. Access information and the role of the Commission.
2. The role of Heads of institutions in the implementation of the RTI Act.

The Executive Secretary of the Commission, Yaw Sarpong Boateng Esq made it known at the Forum that when one decides to use information retrieved for illegal or irresponsible purposes he or she will pay the price. The punishment that can be meted on an individual or institution for such offence is not less than two hundred and fifty penalty units and not more than five hundred penalty units or a jail term of not less than six months and not more than three years or both.

Justice K.A. Ofori-Atta, (RTD), the Chairperson of the RTI Governing Board explained the importance of the RTI Act to the people especially to the various public institutions since that will minimise the negative perception some people have about Act 989. 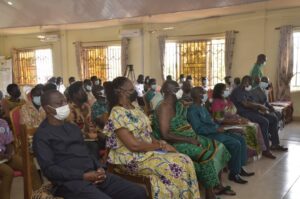 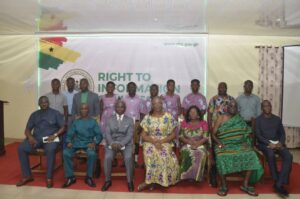 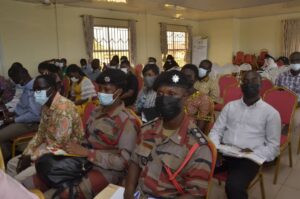 Mr. Ebenezer Amoah, the Coordinating Director for the Ahafo Region on behalf of the Regional Minister expressed gratitude to the Commission for not leaving the Ahafo Region behind and assured the Commission of the Regional Minister’s commitment to making sure that the RTI Act will be complied by the various public institutions in the Ahafo Region. He accepted the fact that the RTI Act will help ordinary individuals to hold institutions accountable and entreated the quests especially the Heads of Institutions to equip themselves with the RTI Act so that none falls on the wrong side of the law.

Wed Dec 1 , 2021
Awasina Robert(Kapoo) writes from China Paga Constituency NPP NEEDS HONEST STEPHEN AYESU NTIM LEADERSHIP STYLE TO BREAK THE EI8HT(8) It is undebatable fact that from the South to the North,East to West, everyone has admitted that STPEHEN NTIM remains Dedicated,loyal,& Tolerant to the course of our party over the […] 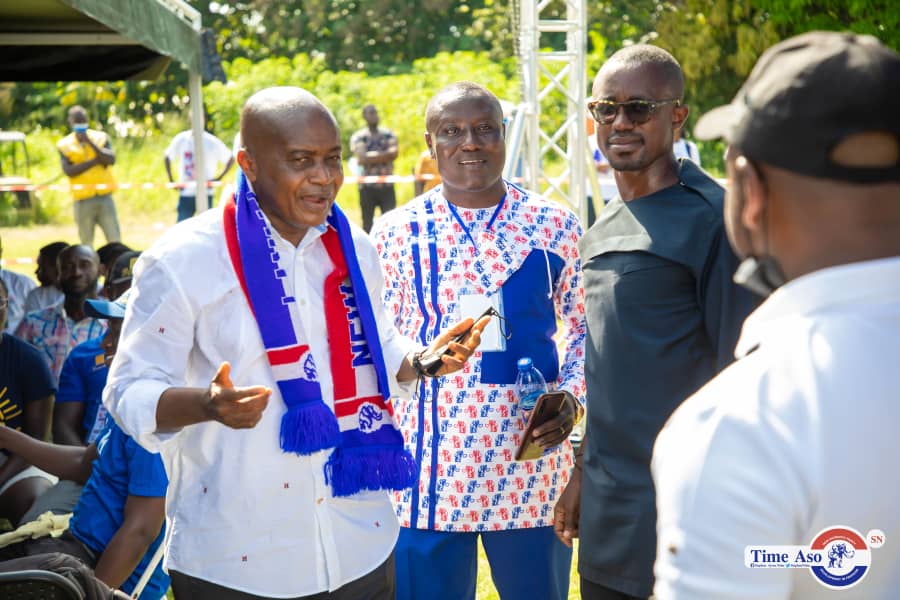