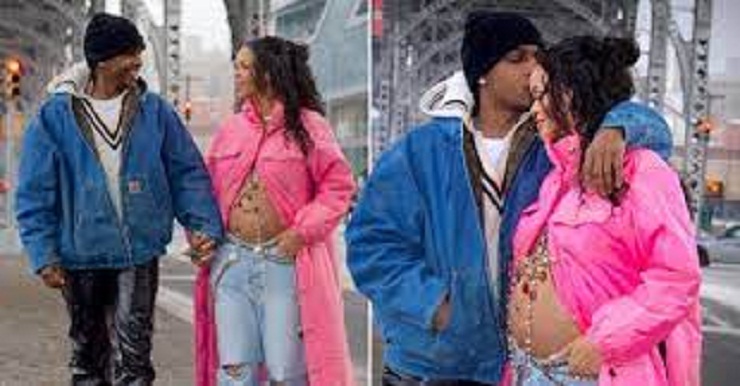 The music star is expecting her first child with A$AP Rocky.

The pregnant singer proudly debuted her bare baby bump during an outing in Harlem, Rocky’s hometown, over the weekend.

The music star wore a long pink jacket that was kept closed by just one button and a pair of loose ripped jeans.

A$AP Rocky confirmed that they were dating in 2021.

There had been speculations about their relationship after Rihanna’s split from her boyfriend of three years, billionaire Hassan Jameel, in January 2020.

The two were later spotted vacationing in Barbados, Rihanna’s home country during Christmas in 2020.

A$AP Rocky and Rihanna have been friends for a while now.

My husband is gay, I am his lie – Troubled wife confesses

The rapper served as an opening act for the U.S. dates of her Diamonds World Tour in 2013.

Here's why most women have joined the tiger nuts craze

Tue Feb 1 , 2022
Tiger nuts supplies the body with enough quantity of Vitamin E, very essential for fertility in both men and women. Tiger nuts is rich in fibre, has 20-30 per cent tiger-nut oil which is nourishing to the epidermis, nullifies hard-knots in the stomach and acts as a coolant to hot […] 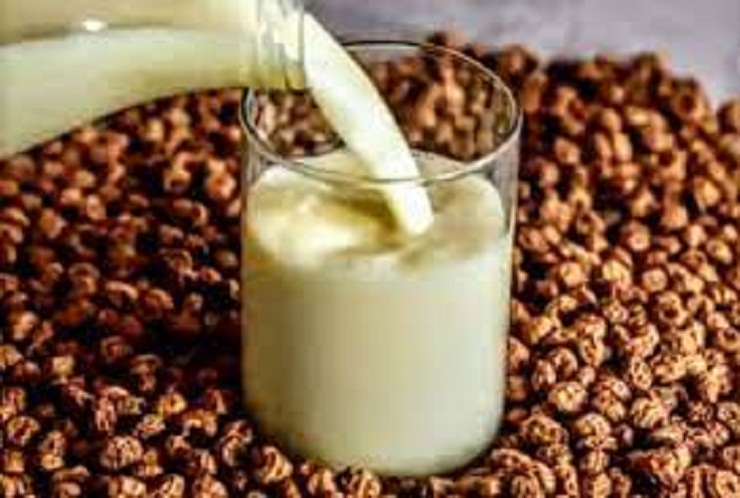