It is a high time Ghanaians stop to do every little pin on political base because it is not improving the well-being of the people of Ghana.

Speaking in an interview, Katrina Cuodjoe known as “Keymama” the public relations officer (PRO) of the Ga Adangbe council of New York in the United State of America (USA), disclosed that the council saw the need to support their colleagues

Ghanaians who are in the hospitals by sending a full container of wheeling chairs, sitters, hospital beds and many more.

BoG closes down Ideal, Midland, GN and others

“Let’s put that tradition of politics aside and do what is right” she said.
She concluded by advising the minister to do some because the people in such situations are suffering and needs those items.

Tue Aug 20 , 2019
Effiduase-Asokore Cons: MP supports 60 Women expand their Jobs The hardworking Member of Parliament for Effiduase-Asokore Constituency in the Ashanti Region Hon. Dr. Nana Ayew Afriye has supported 60 women in his constituency with a soft loan facility from Kwadaso Citizen Credit Union to them, this would enable these […] 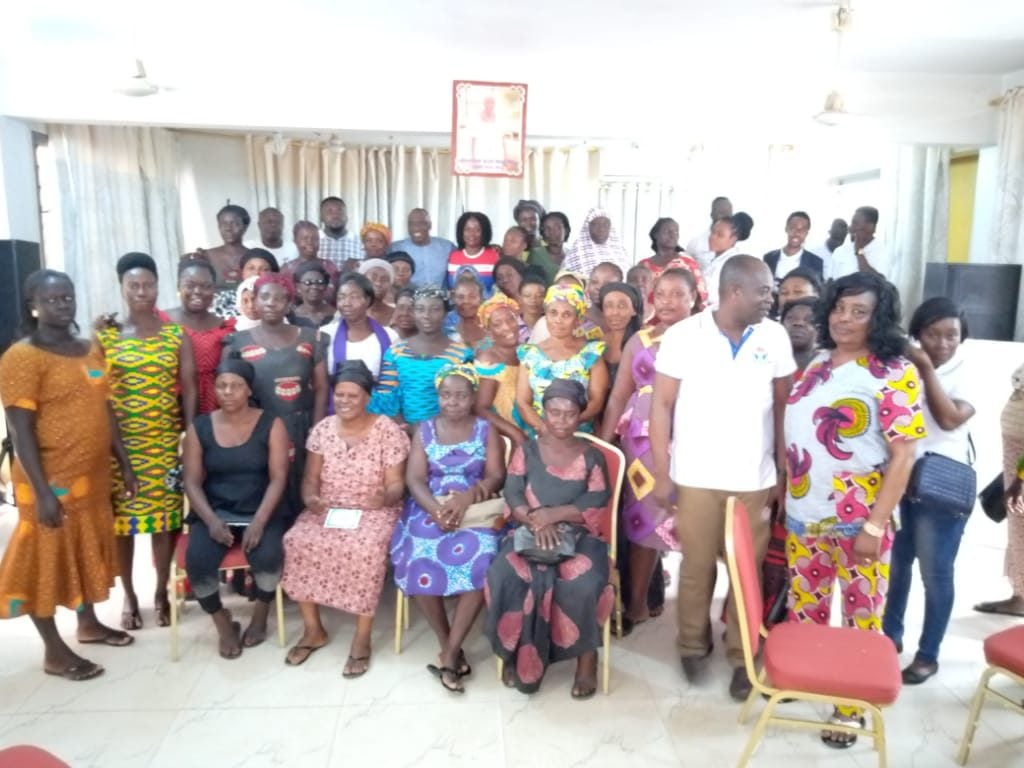