DEMAND FOR RETRACTION AND APOLOGY 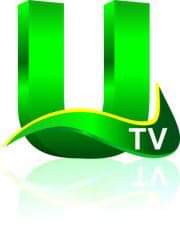 My attention has been drawn to a viciously orchestrated allegation of bribery contained in the 6:30 pm news aired by UTV on Tuesday, 23rd July, 2019 and demands an unqualified apology and retraction from your media house.

In the said buletin, your news anchor sort to misinform the viewing public about how the Kejetia shops are being allocated to undeserving persons by me (Mayor) at unauthorized fees for my personal gains.

Having listened to the spokesperson (Alex Kwaku Asafo Agyei) of the NDC’s press conference held on Monday, 22nd July, 2019, no where in the tape was reference made to me on allegations of extortion.

As Mayor of the city, I have always ensured transparency in all my dealings as far as the processes leading to the Kejetia shops allocation are concerned.

I further wish to intidicate that, the verification, validation, exhibition and allocation are being done by a competent team which composition cuts across all major stakeholders such as Kejetia Traders Association, Central Market Traders Association, Kumasi Traditional Council, Estate Department of KMA, Legal Department of KMA and experts from KNUST in the full glare of the public and the media.

The album compiled as a result of these exercises is a public document which can easily be verified by any media house willing to do so.

By this statement, I, Osei Assibey Antwi wish to state without the slightest shade of doubt, that, neither myself nor my assignee, either directly, or indirectly, has taken even a pessewa from any person or agency whatsoever under the guise of allocating a shop to such party at Kejetia.

I therefore demand a retraction of the said portion in the news aired on the said date and an unqualified apology to my person for such an injurious allegation which has greatly affected my hard – won reputation of integrity.

Despite my cordial relationship with your media house, failure to heed this call will leave me with no option than to seek redress on the most appropriate fora. 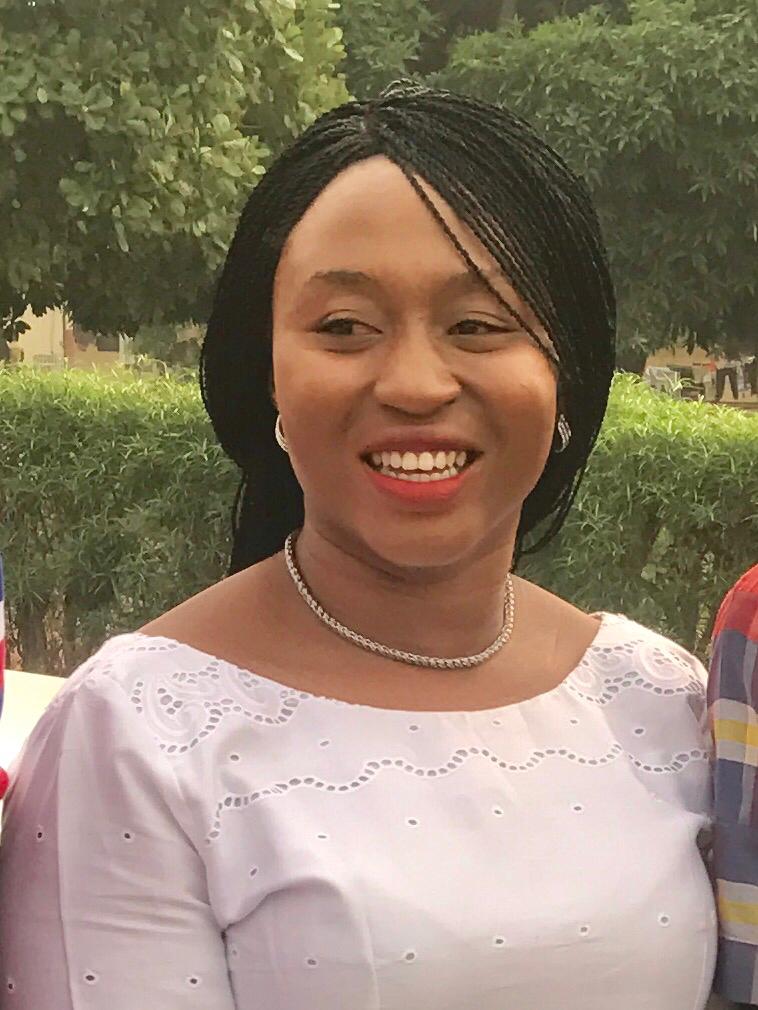