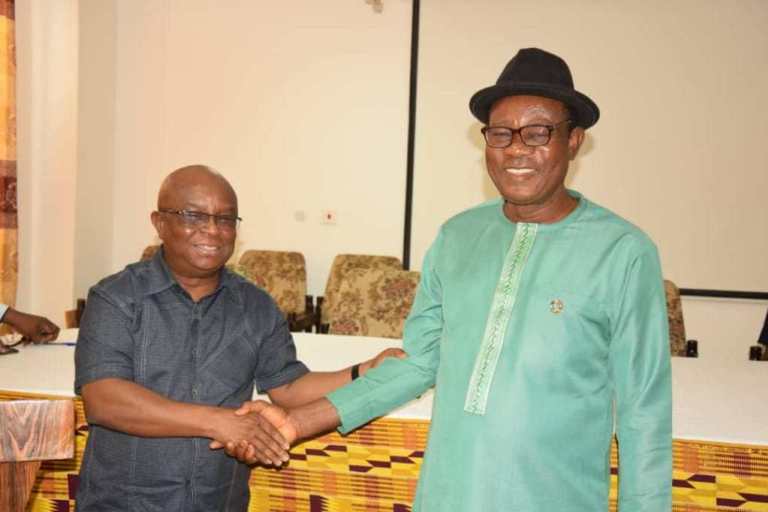 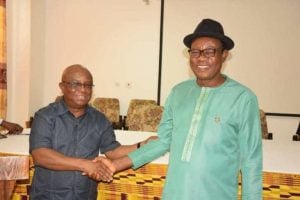 Volta Regional Minister Dr. Archibald Letsa said the Ketu North Municipal has worked towards government’s agenda of eradicating poverty among people with disabilities. He said the assembly has as helped to empowering and supporting disabilities with start up kits.
He mentioned that the rationale behind the award is to foster hard work among the various MMDCEs in the region so as to help reduce poverty via the implementation of the SDGs.
The award winner, Mr. Anthony Avorgbedor on the other hand said “It’s an honour to be crowned as the Champion of Sustainable Development Goal in the region as an MCE”.
He posited that government is on course to reduce the burden of People with disabilities in the society. However, supporting them with the necessary skills will help them to start up their own businesses. Therefore the public must register People with disabilities at the various assembly departments in order to equip them with the requisite skills necessary for their welfare.
Source: Michael KwadzoAhiaku, Keta

GHANAIANS GAVE YOU AMPLE TIME TO DELIVER BUT YOU FAILED WOEFULLY.-EDMUND KYEI REPLIES ON “I WILL FIX THE MESS” COMMENT BY MAHAMA