Rapper and business mogul, Jay-Z has been seen in a new video jamming to his wife’s song, ‘Already’ which he did with Dancehall artist, Shatta Wale.

We can interpret this as a huge endorsement for Shatta Wale’s brand (not for Beyonce because we all know how BIG she’s) and hopefully it will pave way for him internationally.

The celebration reportedly took place at birthday party of Jay Z’s niece Teanna Carter as she celebrated her 21st birthday.

The Lion King: The Gift album which features some well known artistes like Kendrick Lamar, Childish Gambinoand her husband Jay-Z which was released on Friday (July 19), seamlessly blends afrobeats, rap, R&B and pop in what the superstar calls her “love letter to Africa.” 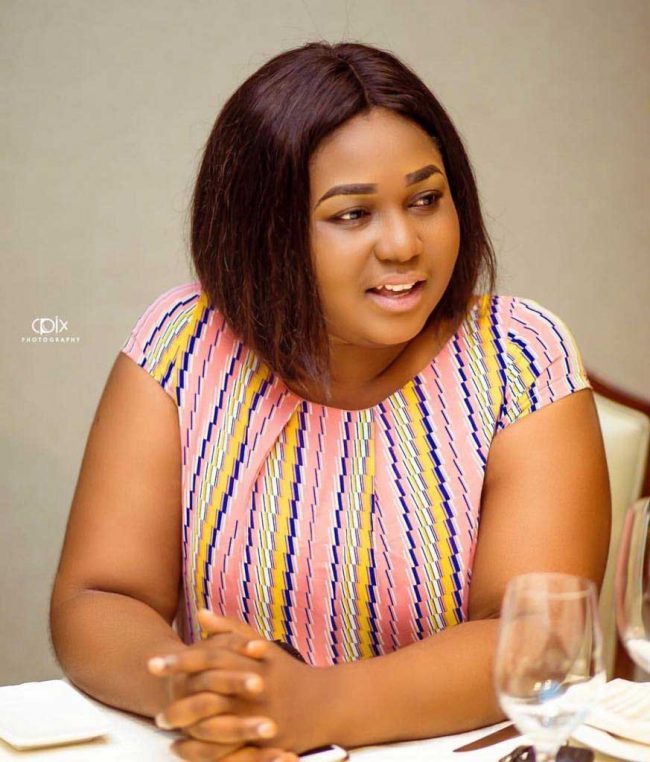