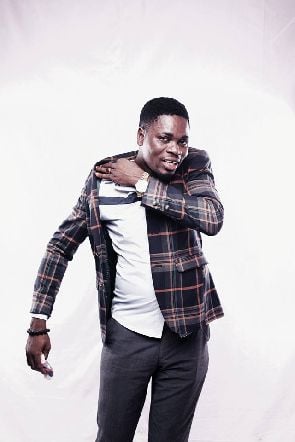 Musician Dee Aja popularly known for NDC campaign song, Onaapo did not only bag thousands of cedis from the leading opposition party when he was busily campaigning for ex-president John Dramani Mahama prior to the 2016 general election but also enjoyed in kind – Zionfelix.net can say.The musician who turned 39 on Tuesday, February 27 has divulged that he had his way out with several women due to the hit song.In an interview with Sokoo Hemaa on Accra-based Rainbow Radio, Dee Aja confessed that he slept with a number of ladies – both the young and the old.Answering a question Sokohemaa asked if he had ‘girls’ because of ‘Onaapo’, the singer said: “I had many including old ladies”.According to him, the old women he went to bed with were between 40 and 50 years. Dee Aja who was on the station’s mid-morning show to premiere his new single, Adose Dadie further revealed that he has been in an amorous relationship with old women in the past but he will not call them sugar mummies.
Source: zionfelix.net