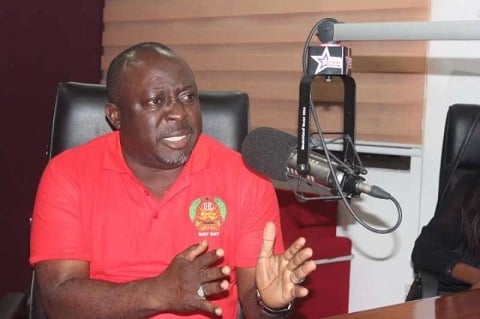 Some documents intercepted by GhanaWeb from the Ghana National Petroleum Corporation (GNPC), shows that its Board has approved some outrageous amounts which run into millions of Ghanaian Cedis and US dollars as donation and sponsorship requests.

The beneficiaries and projects which received the cash include the ‘Ghana Beyond Aid Charter’ which is chaired by the Senior Minister, Yaw Osafo-Maafo.

The Board of GNPC which is chaired by Fredrick Worsemao Armah Blay (Freddie Blay), the incumbent NPP’s chairman, on August 16, 2018, approved the payments of the various sums of money upon receiving written requests to the institutions.

In a memo written by the Board Secretary, Matilda Ohene and addressed to the Chief Executive of GNPC, Dr. K.K. Sarpong, with the caption “Approval for payment of various sponsorship/support requests”, the Ghana Beyond Aid Charter was allocated a whopping GHC1,500,000.00 from the coffers of the GNPC for the purpose stated in the beneficiary’s request letter.

That aside, donations and sponsorships were added.

In the Ghana Beyond Aid letter of request dated July 3, 2018, which was signed by Yaw Osafo-Maafo, Senior Minister and Chairman of Ghana Beyond Aid Charter Committee, it was stated that the committee needed a sum of Two Million, Five Hundred Thousand Ghanaian Cedis (GHC2.5 Million), to undertake activities such as extensive consultations across the regions of the country on Ghana Beyond Aid, media engagement, public education, international study visits and retreats among others.

“There are seven (7) sub-committees which are working concurrently on key thematic sectors such as agriculture modernization, industrialization, human resource development, attitudes/values of the citizenry and infrastructure among others,” the letter stated further.

All efforts to get officials of GNPC to comment proved futile.

Please see below the GNPC Memo and Ghana Beyond Aid Charter letter.

Wed Mar 4 , 2020
The physician Assistant students association of Ghana (PASAG-NATIONAL) on Friday 28th February 2020 held the opening ceremony of its annual week celebration themed Attaining SDG 3:The Role of The Physician Assistant Trainee. In attendance was Hon.Dr.Nana Ayew Afriye-MP for Effiduase Asokore and the deputy chairman of the parliamentary […] 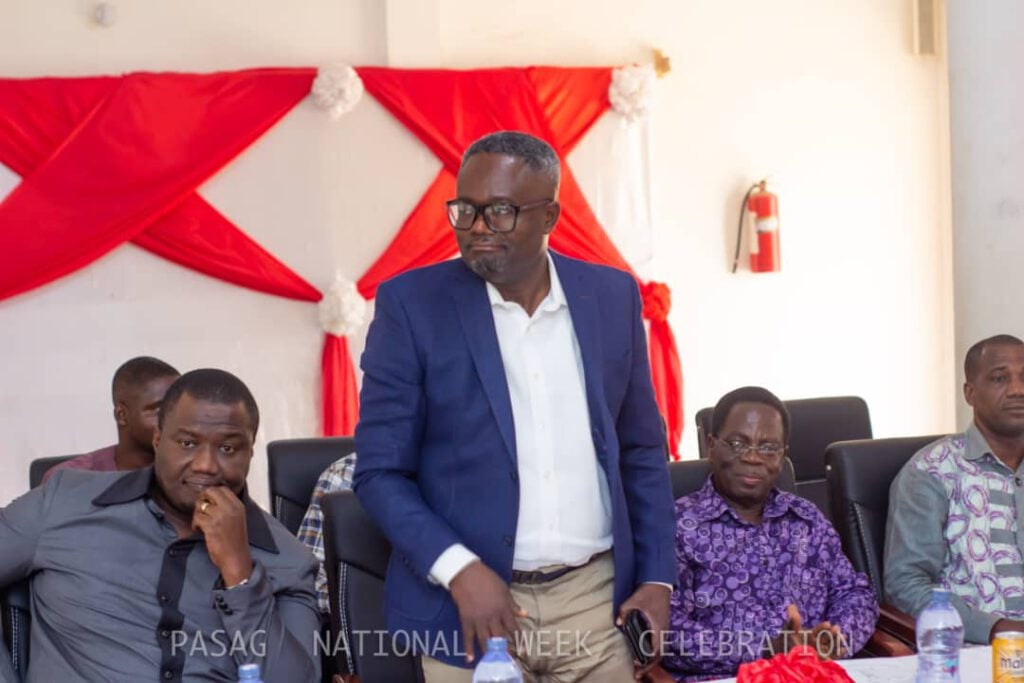