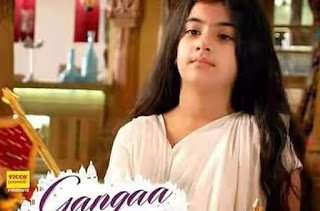 I will do the task that he has given me. You will see for yourself, just wait and watch!