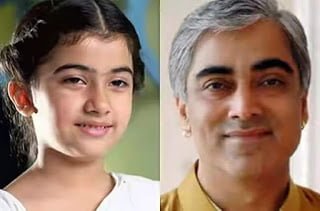 Kumkum Bhagya Episode 1008 Update on Monday 26th February 2018 – Abhi tells Pragya that she is his wife and is not looking in his eyes because of her lies.