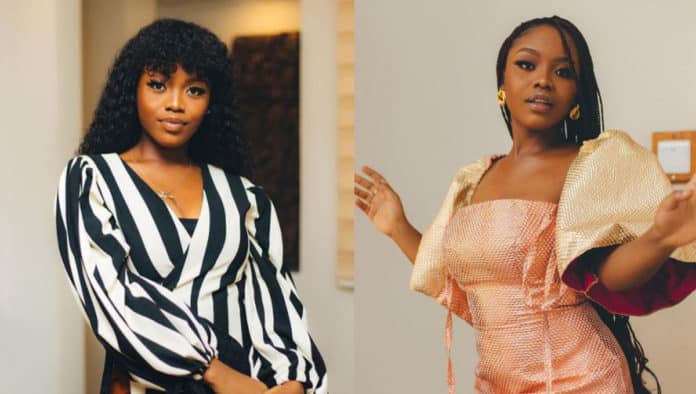 Jackeline Acheampong, well known as Gyakie, says the fame she’s currently enjoying should not be credited solely to her chart-topping song Forever.

The record has earned her an international record deal with Sony Music, RCA Records UK and Sony Music Africa, as well as, travelled across more than 20 countries with over one million streams on music platforms like Spotify.

Although she acknowledges that the song has stepped up her fan base, Gyakie said it did not necessarily make her popular because her music career was taking off steadily.

“Forever did not make me popular but rather it gained me a bigger market in many countries,” said Gyakie in an interview with Cookie Tee on 3FM while promoting her new EP dubbed Seed.

She touched on the EP saying, “I believe that I make all my songs with such passion, and so all are equally good just as Forever.”

Currently, one of the best female vocalist and songwriter, Gyakie had this to say about her musical journey: ”I believe you must be hardworking. And I thank God for how far he has seen through and am grateful for the love and support from my fans“.

Sat May 8 , 2021
A doctor at the Korle Bu Teaching Hospital (KBTH) is being investigated by the police for allegedly poisoning the drinking water of his colleague following a disagreement between the two. The doctors whose names have been withheld are said to be working at the Department of Obstetrics and Gynecology at […] 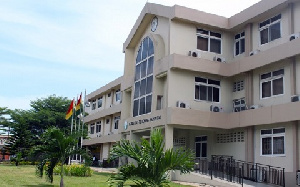