Popular gospel singer, Gifty Adorye popularly known as ‘Empress Gifty’ has recounted a period in 2012 where she gave out her last $500 to the needy in a quest to strike a covenant with God.

Narrating the encounter, Empress Gifty said she travelled to Canada for a show and ended up not being paid by a certain pastor.

Failing to disclose the identity of that particular pastor who didn’t pay for her services, the gospel singer said all she had on her was the $500 she travelled to Canada with.

Mrs Adorye said the thought of coming back to Ghana with the exact money she travelled with compelled her to fall on her knees and break down into tears at the Toronto airport such that it attracted the attention of the workers.

Empress Gifty said before the plane took off to Ghana, she walked to a nearby stand where children were begging for money and dropped all the $500 in it, leaving her with nothing.

The “Jesus Over Do” crooner said after sowing the $500 seed, she struck a covenant with God and asked him to put an end to her suffering.

Gifty said she waited on God until 2018 where she met her husband and her life completely changed.

“I told myself that I’ll never go to Canada and return empty-handed. I had just 500 dollars on me and that is the exact amount I took to Canada. I wasn’t given anything and I returned to Ghana with the exact amount. That was all I had. The pastor destroyed my life, told people lies about me and gave me nothing. When I got to the airport even, I was muttering and speaking to myself in such a way that I was approached by one of the workers. She asked what is wrong with me and I said I was praying to God. I told myself never again will I travel and return empty-handed,” she stated in a live video.

“I was way behind but God remembered me. I was among the rejected ones but God has remembered me. I know the pastor is watching me. I’ve blocked him on all social media platforms but I know he’s watching me with a fake account. I know he has gone to buy a new phone to watch me and he will do exactly that because God has bless me. The grace has found me,” she added. 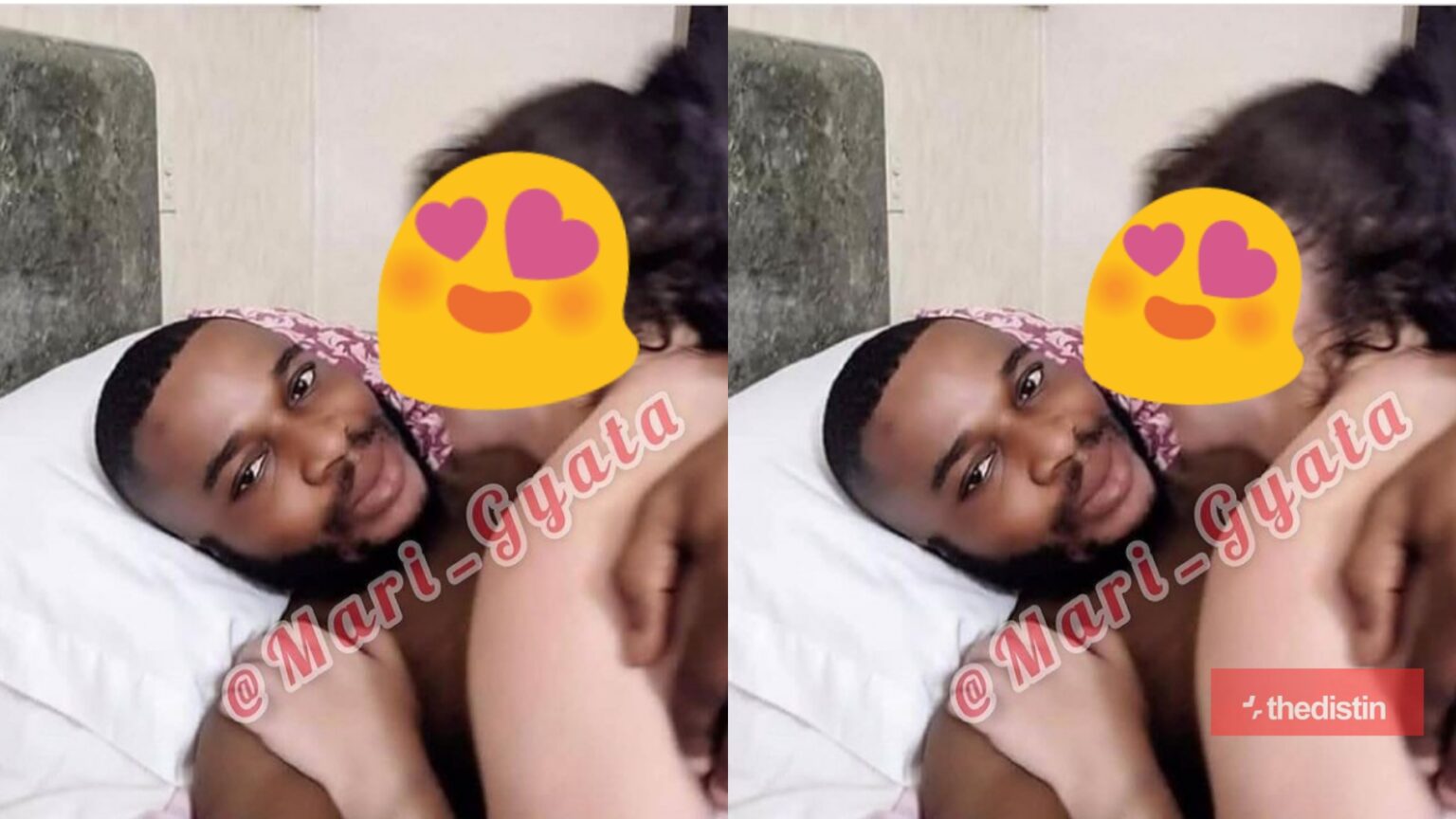