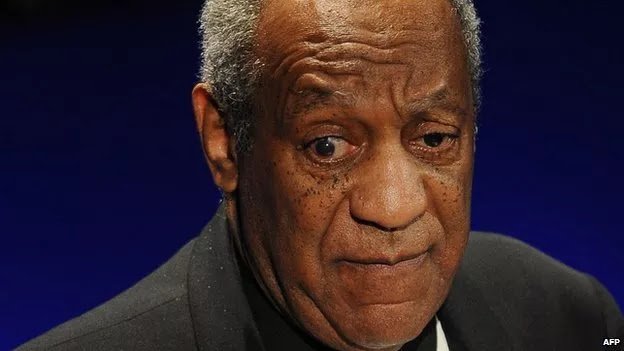 Ensa Cosby, the daughter of comedian Bill Cosby, has died aged 44, a spokesman for the family says.
She died from a kidney disease in Massachusetts on Friday, according to spokesman Andrew Wyatt.
Last year, she defended her father when he went on trial over allegations he drugged and sexually assaulted a woman in 2004.
The judge declared a mistrial and a new trial will take place in April. Mr Cosby denies the allegations.
Ensa Cosby, who once appeared in an episode of her father’s programme The Cosby Show, is reported to have had health issues in the past.
TMZ, which first reported her death, said she had been in line for a kidney transplant. 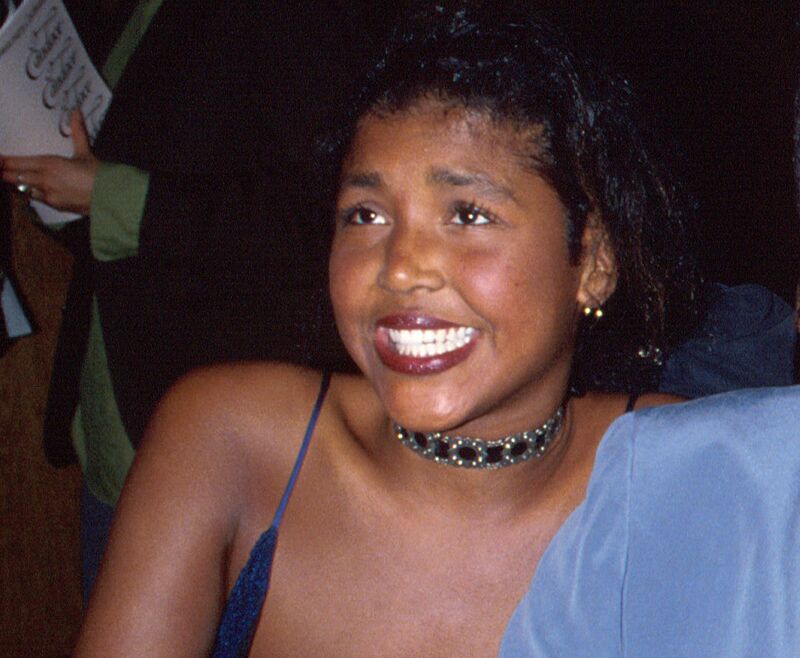 – Ensa Cosby
She has three surviving sisters – Evin, Errin and Erika. A brother, Ennis, was murdered in 1997 during a failed robbery attempt as he changed his car tyre.
In a statement last May, Ensa, a mother-of-one, said there was a racist motivation for her father’s prosecution.
“My father has been publicly lynched in the media,” she said, adding that the accusations against him were “appalling”.
Mr Cosby, 80, was accused of drugging and sexually assaulting Andrea Constand in 2004. His lawyers had argued the sex was consensual.
Dozens of women say he assaulted them, but statute of limitation rules mean he was allowed to be tried for Ms Constand’s allegation only.
After last year’s mistrial, a new trial is due to begin on 2 April.
Source: BBC
Facebook
Twitter
Pinterest
LinkedIn

NDC will stay in opposition for a long time – Rawlings