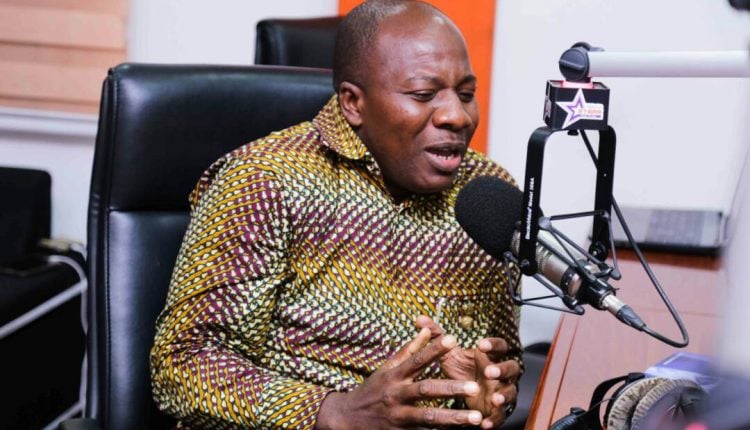 Bawku Central MP Mahama Ayariga has described as unconstitutional the suspension of the Upper West regional Minister Sulemana Alhassan by President Akufo-Addo.
Mr. Alhassan was suspended Thursday after reports that he shielded some suspected NPP thugs who invaded the regional office of the National Disaster Management Organization and attacked some staff of the office.
A statement by the Director of Communications, Eugene Arhin stated “The President of the Republic, Nana Addo Dankwa Akufo-Addo, has suspended, with immediate effect, from office, the Minister for the Upper West Region, Alhaji Sulemana Alhassan, pending the outcome of the investigation into the unfortunate incidents that occurred at the premises of the Upper West Regional office of the National Disaster Management Organisation (NADMO), in Wa, on Wednesday, 31st January, 2018”.
Speaking to Francis Abban on the Morning Starr Friday, the former Sports minister said Ghana’s constitution does not provide room for the suspension of a minister.
“It’s illegal, it is unconstitutional. It is not an action contemplated under our constitution. There is no provision in the constitution that empowers the president to suspend a minister. The president cannot suspend a minister, it should have been a dismissal.
“If the President believes Sulemana Alhassan has done something wrong and needs to be sacked…he should go ahead and do so. I don’t think the Regional Minister being in office would have affected the investigations in any way. From an administrative perspective, the President has goofed. How can he punish person before investigating him,” Mr. Ayariga said.
Meanwhile, the Special assistant to the suspended minister has described the suspension as harsh and unfair.
credit: starrfmonline