The Spanish outfit are the latest to join the gibberish’s bandwagon initiated by the Ghanaian act.

The phrase – also written ‘Sko pa tu manaa’ – is a line in a series of gibberish rap in a feature in a song titled ‘Daavi Neba’, by Kawoula.

After the rap caused a massive social media stir, many people posted videos of their hilarious attempts to sing the ‘legendary’ lines in what became the Skopatumanaa/Skopatomanaa challenge.

Interestingly, the phrase has found its way into the dictionary with the Urban edition defining ‘Sco pa tu mana’ as “A word of Ghanaian origin created by Ghanaian music sensation Patapaa which has various meaning depending on context and can be used in a variety of ways.”

Patapaa is also famously remembered for his ‘One corner’ hit song which caused a massive social media uproar around the world.

Sampled below are some reactions to Thursday’s buzz, caused by Ghana international Thomas Partey’s Atletico Madrid. 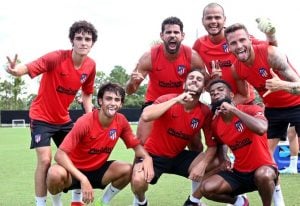 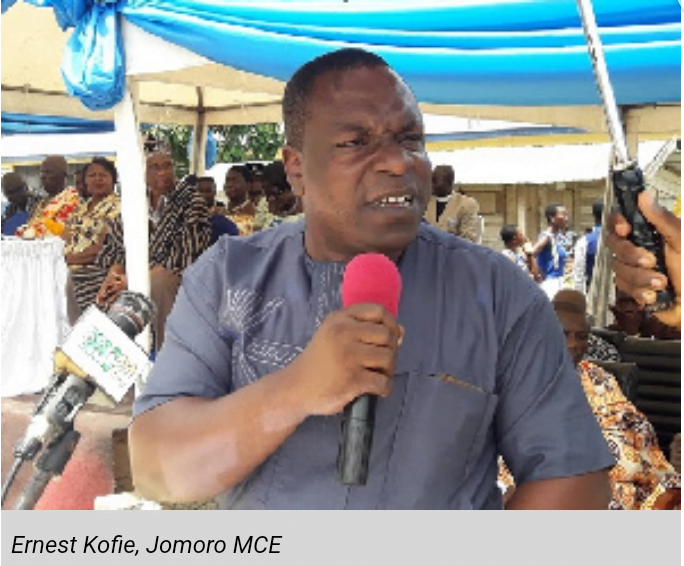