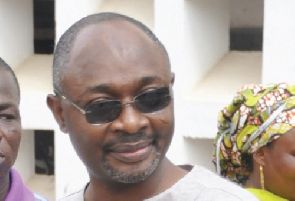 The Court of Appeal has set aside the findings of the Judgment Debt Commission chaired by Justice Yaw Appau against businessman Alfred Agbesi woyome for breach of the rules of natural justice.

The three member panel presided over by Justice Victor Ofoe also made an order for the findings to be expunged from the whitepaper dated 18th November 2015 and the Report of the Sole Commissioner on the findings and decision pertaining to the businessman.

According to the court, the EOCO report relied on by the Commission, for instance, was not from the appellant but an investigation which the businessman should have been given an opportunity to answer questions pertaining to that document.

The court also insisted it cannot comment on recommendations but only on findings.

However, the order of the apex court for the businessman to pay all the money paid him back to the state still stands.

7 Ghanaians indicted for romance scam and money laundering in US