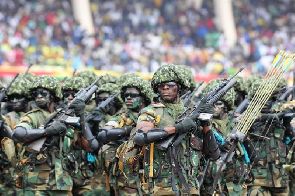 BE MINE BEA HAS BEEN LAUNCHED!