NDC MUST BE BLAMED FOR THE NUMEROUS NURSES PICKETING – William Ampong 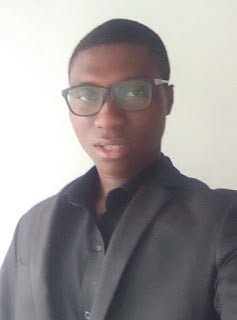 NDC have no right to try their useless propaganda with Nurses Picketing at the Ministry of Health.

The NDC during their term in office decided not to absorb the graduate nurses into the system, which left a backlog of graduates from 2012 to 2015 not to be absorbed.
Since 2017, the NPP government has manage to engaged more than 16,000 of those who graduated between 2012 and 2015.

Even though the NDC administration in 2014 stopped the policy of bonding student nurses, which basically means that government is no longer under an obligation to engage them when they finish school, the NPP government has made provision in the 2018 budget for the recruitment of 32,000 health personnel, including 27,000 for various categories of nurses.
The NPP lead administration has also made provision for nurses who graduated from private training institutions from 2012 to 2016 who are Ghanaians and children of Ghanaian tax payers, to be considered because they also deserve consideration and government is currently capturing their data in order to engage them as well. This is being done with the 2016 batch of graduates from government institutions in view.

The government is therefore appealing with our noble nurses, while assuring them, that they are working to get them engaged as soon as validation processes are complete.
I, Scriptures is also sounding a warning to the opposition NDC to stop their unmerited propaganda on the problem they caused themselves.