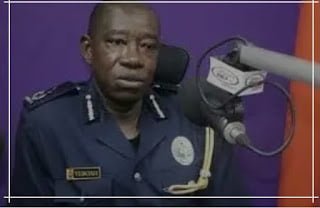 Statistics available from the Asahnti Regional Police Command indicates massive decline in crime rates in 2017 as compared to that of 2016.

According to the PRO of the Police Command in the Ashanti Region, ASP Juliana Obeng who was addressing the Media at the Regional Police Headquaters, she said a decline of 6.4% was seen in reported cases. 2016 recorded reported cases of 35,340 whiles 2017 recorded 33,074 reported cases in the region.

The PRO was enumerated some measures the Ashanti Regional Police Command to avert any insecurities at time when there has been a dramatic surge in robberies and violent crime in the past month. A number of these robberies have been carried out in broad daylight and have resulted in multiple casualties. 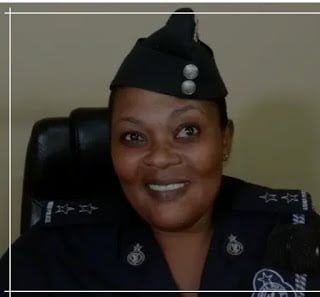 Most recently, on the morning of Wednesday, February 28, a Lebanese national was robbed of GHc 200,000 and killed at the Tema Industrial area in the Greater Accra Region. The victim, Ahmed Safiadeen, aged 54, was a cashier of Delta Agro Company and had gone to withdraw the amount of GHC 200,000 from the bank for the salaries of workers, and other factory expenses of the company.

Beyond the killing of the Lebanese, there was a daylight attack on a Forex Bureaux at Spintex and two robberies in the North Kaneshie area this past week.

In one of the incidents, about 10 armed men stormed Royal Motors, an automobile company in Accra, making away with the company’s sales.

Eyewitnesses reported that the robbers trailed a bullion van that had entered the Industrial Area premises of the company to collect the company’s sales made the previous day.