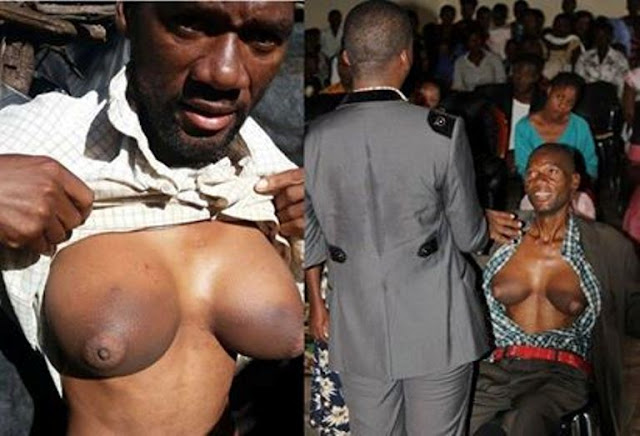 A man has presented himself at a local church for deliverance after he had grown breasts on his chest. It is reported that the man identified as Dam Muhanga was having an affair with a married woman.
It is also on record that the husband of the woman whom he was having an affair with threatenedhim with unspecified action if he did not stop his adulterous ways.
The matter was disclosed to the public when Muhanga confessed during a healing sessionconducted by Apostle Nkosana, the Founder of Living Word Pentecostal Church.
“He called on my phone. Her husband…” Muhanga stammered. Asked the reason behind the threats, he continued, “Someone told him that I was seeing his wife at our workplace.
He told me that my days were numbered. The next day I started developing breasts. And here I am now.” Apostle Nkosana prayed for the man, and assured him that he was not going to lose his life even though he had received death threats. 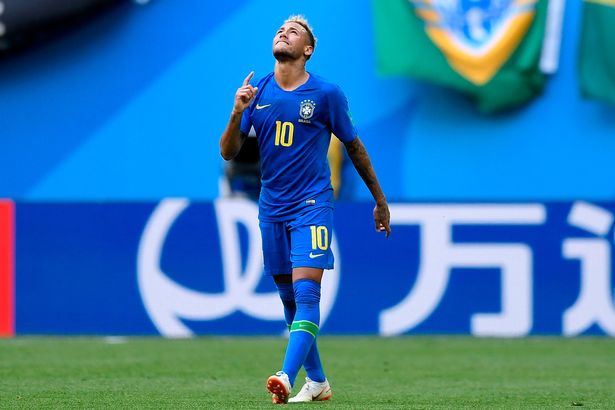