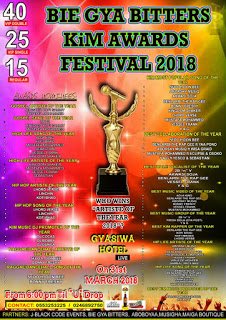 Just as the saying goes, “music is the food of the soul“. As a result of its vital role in our lives, there has always been the need to award those who nourishes our souls with this kind of food. Over the years, music awards in the country has always been in the capital, Accra. That is, most of the award winners have been from the capital thereby leading to a “musical migration” from the other regions. 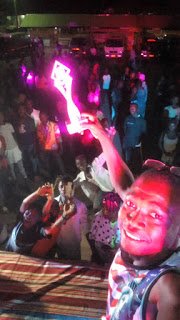 Interestingly, most event organizers had tried to organise such kind of awards but others see it as a nugatory. With several attempts and Brong Ahafo been left out of the show, some organizers set a huge landmark by organising a music award in the Kintampo Municipal to bless its industrious individuals in the showbiz business. 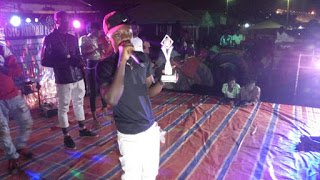 Kintampo Music Awards is been organized by some powerful individuals who call themselves “J Black Code Events“. And after several artists picking forms for the various categories, a nomination jam was organised in the township for people to witness the historical event which ended the following morning

Prior to the finals of the program which is set to happen on the 31st day of March 2018 at Gyesiwaa Hotel in KINTAMPO,  BIEGYA BITTERS are proud to announce to the people of KINTAMPO, that on their social responsibility,  they are proud to be the headline sponsores of the ceremony 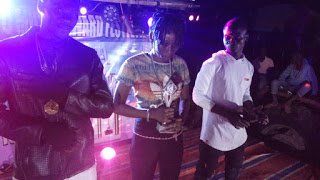 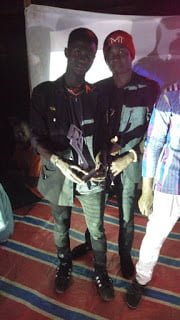