Ebony signed show worth GHC90,000 she couldn’t claim before her death 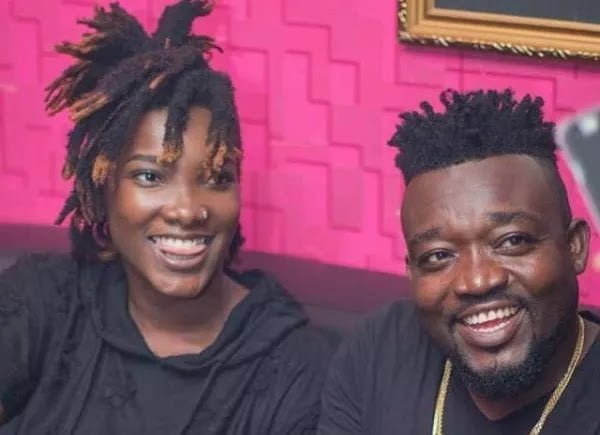 Manager of Ebony Reigns, Ricky Nana Agyemang, popularly known as Bullet has revealed that Ebony had signed unto a show worth GHC90,000 she couldn’t claim before her death,
Bullet was commenting on the worth of Ebony as an artiste that was more of a cash cow for the Ruff Town Records label.
He has also disclosed the fact that Ebony’s endorsement deal with Kasapreko as brand ambassador for Hi5 Chocomalt was worth $200,000.
“The deal she [Ebony] signed with Kasapreko as brand ambassador for Hi5 Chocomalt was worth $200,000 and she recently signed off to a show worth GHC90,000 which could not be claimed before her tragic accident”, Bullet revealed.
The artiste manager also spoke about the other side of Ebony that was largely unknown to the public – the softness of her heart, revealing that the “Maame Hw3” hitmaker took care of so many people.
“Though she never had a biological child, she did her best as a mother to support the old and young. She was the one who was taking care of us,” Bullet stated in interview on Okay FM on Monday.
Ebony may not have had a child of her own, but she was like a mother to many and apart from that Ebony herself was very kind and ensured that whoever she came into contact with, whether young or old, benefited from her largesse”, he added.
He also revealed that the revenue his Ruff Town Records had started getting from Ebony’s deals was good enough to cater for all those around the artiste.
Born Priscilla Opoku Kwarteng on February 16, 1997, Ebony died in a gory accident on the Sunyani-Kumasi Highway while returning from Sunyani where she had gone to visit her mother. She was returning to Accra to prepare for a tour of Europe the next day.
Source: AdomOnline.com
Facebook
Twitter
Pinterest
LinkedIn

Revealed: Ebony’s friend was a drummer, singer in church

Ebony’s friend Franky to be buried on March 3