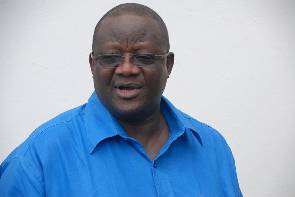 VIDEO: It was possible to replace Ebony with an animal to save her life – Prophet