Alhassan Dahamani is among 29 aspirants vying for NPP parliamentary slots

A former Member of Parliament (MP) for Tamale North Constituency, Alhassan Dahamani is among 29 aspirants vying for parliamentary slots on the ticket of the New Patriotic Party (NPP) in orphan constituencies in the Northern Region.

Alhassan Dahamani prior to the 2012 general elections aspired as parliamentary candidate on the ticket of the then governing National Democratic Congress (NDC) but was disqualified ahead of the constituency primary over unknown reasons.\

Subsequently, he entered the race as an independent candidate and beat the incumbent Alhaji Abukari Sumani, who had served the people for the past 12 years.

He lost the seat in 2016 to broadcast journalist, Alhaji Alhassan Sayibu Suhuyini who is now the MP for Tamale North and is seeking a reelection after going through the parliamentary vetting of the NDC.

MyNewsGh.com however gathered that Alhassan Dahamani crossed carpet and joined the NPP some years ago and will therefore be contesting in the forthcoming NPP primary in the area.

His posters have surfaced on social media with Northern Regional Secretary of the NPP Alhaji Sibidow confirming same to this portal.

Meanwhile, all 29 Aspiring Parliamentary hopefuls successfully submitted their nominations before the close of the two weeks process to their respective Constituency Election Committee.

Prominent among them include the Deputy Minister of Energy in charge of Petroleum, Dr Adam Mohammed Amin Anta, National coordinator for Nation Builders Corps (NaBCo), Dr Anyars Ibrahim and Madam Felicia Tetteh who is the Northern Regional Vice Chairperson of the party.

Tue Aug 6 , 2019
The more we increase the active participation and partnership with young people, the better we serve them. … And the more comprehensively we work with them as service partners, the more we increase our public value to the entire community.” — Carmen Martinez In the heat of the NPP primaries […] 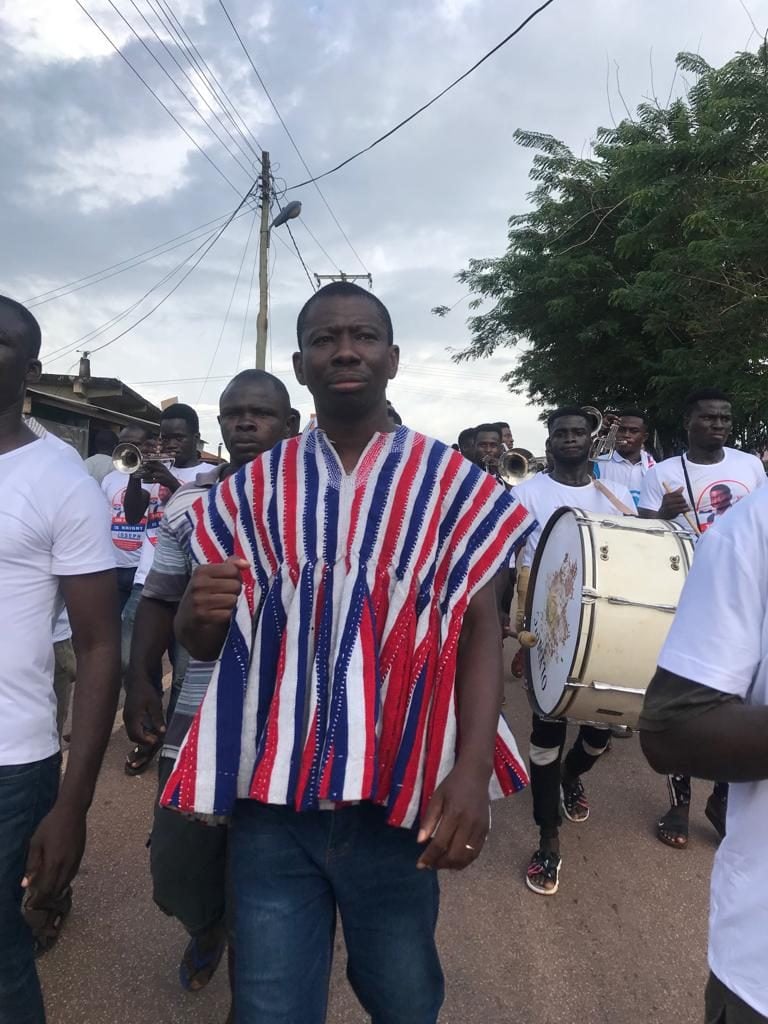