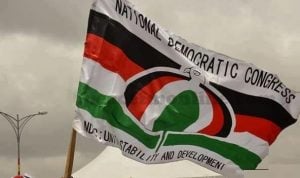 Campaigning for presidential candidate hopefuls of the opposition National Democratic Congress (NDC) has opened, with a congress scheduled for December 7, 2018, to elect one person.

The National Executive Committee of the NDC gave the green light for the start of the campaign on Wednesday at a press briefing addressed by the party’s General Secretary, Johnson Asiedu Nketiah.

Mr Nketiah, however, directed that all aspirants would first have to inform the party of their intention to contest the slot before campaigning. 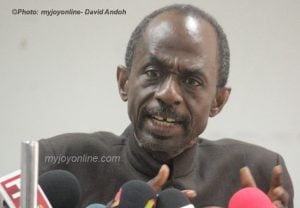 He also warned would-be aspirants against making comments that may denigrate the party during the campaigning as the party prepares to wrestle power from the governing New Patriotic Party (NPP) in the 2020 elections.

He further warned against lavish campaigning by aspirants because of the hardship currently being experienced by Ghanaians.

The NDC NEC, he revealed, has also decided that there will be no cap on the number of aspirants although they expect a stringent vetting of nominations to whittle down the number.

Among those who have indicated their interest to lead the party are Dr Ekwow Spio Garbrah, Prof Joshua Alabi, Sylvester Mensah and former President John Mahama.

Fri Aug 3 , 2018
The key to a castle’s banqueting hall has been returned 40 years after it was stolen by a drunken visitor. The key disappeared from Lumley Castle in County Durham in the 1970s, but has arrived unexpectedly in the post with a letter of apology signed “John”. He explained he had […] 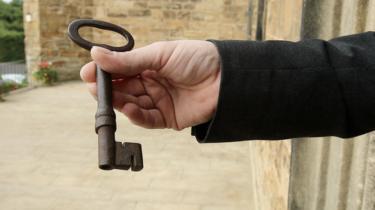