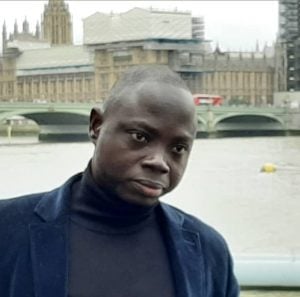 The name John Dramani Mahama emblematizes everything hypocrisy and deception.

His woebegone and creaky campaign formula keeps on showing in his daily rantings.

Not long ago, this desperado of a flagbearer claimed that the E-block at Mpaha had been abandoned and that it is a practice that has been adopted by the Akufo-Addo government.

When the detailed information was given to him about where he left it and how this government has gone ahead to complete it, silence became his bosom friend.

He is alleging that another road project in the Oti Region has been abandoned on the Damanko-Kpassa stretch of the Eastern Corridor Road, with the contractor’s equipment wasting away.

This same Eastern Corridor road, we were forced to swallow, was almost done and that Djibril Kanazoe of the Ford Expedition bribery scandal had done a yeoman’s job with the section awarded to him. The rest of that story is history as we can all recall it.

What John Mahama did was to engage in a deception spree. He awarded all these roads knowing that there was no money to continue them.

The contracts were for election purposes. The roads would still have found themselves in these states if Mahama had won the 2016 polls because the funding was not there.

John Mahama treated the photogenically artistic drawings in his green book as though they were illustrations of realities on the ground. This alternative is much more scarier than previously thought.

P.K.Sarpong, Whispers from the Corridors of the Thinking Place. 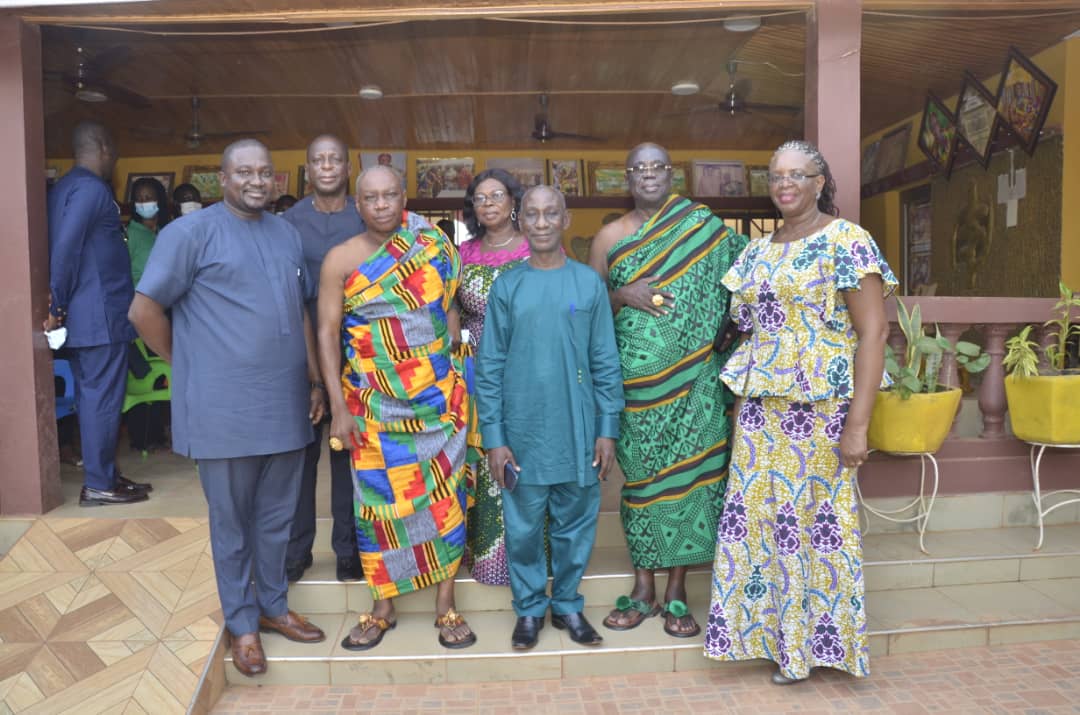