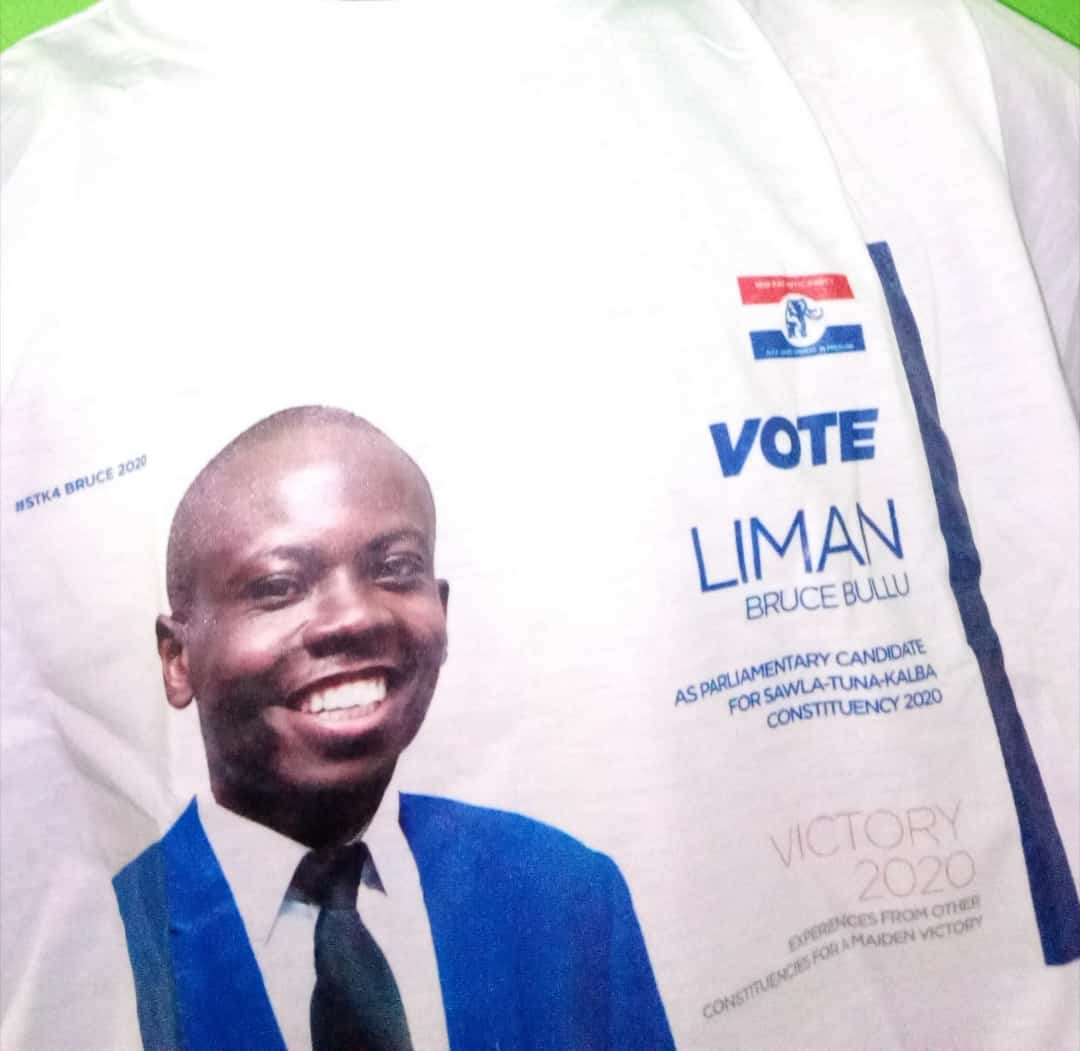 To this end, Mr Liman noted that promoting the neem, dawadawa, and boabab industries is his major target. This, he believes will not only encourage rural women and farmers to harvest for local sales but to explore the industry for exports to other countries within and outside Africa.

Baobab which tastes like a blend of pineapple and melon is also full of magnesium and iron and it can potentially help regulate blood glucose levels.

“On paper, baobab has everything it takes to become the next super-food,” one nutritional expert said.

The potential market for expansion is also huge; as at present only 23 per cent of UK consumers have heard of the African fruit, according to a survey of 2,050 people commissioned by The Grocer. But things are changing.

According to The Grocer’s report, the UK food distributor Ocado has reported a 27 per cent increase in weekly sales since the start of 2018, thanks, in part, to the rise of “liquid breakfasts.”

Some scientists and traders have expressed concerns that if baobab takes off internationally, it would become tantamount to a crop, which could threaten it as a local resource and a key part of local diets and medicines. Failure to regulate the harvest and export, and over-farming, could also affect the tree’s bio-diversity.

Although the Baobab tree is dotted nearly all over Ghana, its prevalence in the Northern, Upper East and Upper West Regions makes the Savannah zone, and for that matter, the Sawla-Tuna-Kalba district, the home of Baobabs. The Baobab is to northern Ghana, what the coconut tree is to the coast or silk cotton tree to the rain forest.

Indeed, the fermented seeds of Parkia biglobosa and Parkia bicolour are used in mostly all parts of northern Ghana and the West Coast of Africa for seasoning traditional soups. They belong to the plant family Mimosaceae of the order Leguminosae.

The bark is used for malaria, stomach and intestinal ulcers, skin diseases, pain, and fever.

The flower is used for reducing bile, controlling phlegm, and treating intestinal worms.

Neem twigs are used for cough, asthma, hemorrhoids, intestinal worms, low sperm levels, urinary disorders, and diabetes. People in the tropics sometimes chew neem twigs instead of using toothbrushes, but this can cause illness; neem twigs are often contaminated with fungi within two (2) weeks of harvest and should be avoided.

The seed and seed oil are used for leprosy and intestinal worms. They are also used for birth control and to cause abortions.

The stem, root bark, and fruit are used as a tonic and astringent.

Some people apply neem directly to the skin to treat head lice, skin diseases, wounds, and skin ulcers; as a mosquito repellent; and as a skin softener.

Indeed, the fermented seeds of Parkia biglobosa and Parkia bicolour (commonly called dawadawa), are used in mostly all parts of northern Ghana and the West Coast of Africa for seasoning traditional soups. They belong to the plant family Mimosaceae of the order Leguminosae.

Bruce Bullu Liman is a former TESCON President for the Wa Polytechnic in 2012. He also studied Web Application Development at the Ghana-India Kofi Annan Centre of Excellent in ICT in Accra and at the University of Ghana, Legon, Accra. He had is Senior Education in Wa Senior High School.

He is a past Web Content Administrator for the Ghana Export Promotion Authority between July 2017 and February, 2019.

Before graduating from the Wa Polytechnic, during internships, Mr Liman taught form 1-3 ICT at the Tuna Senior Technical School.

Bruce Bullu Liman hails from Tuna in the Sawla-Tuna-Kalba district and speaks Vagli, Waali, Safalba and Birfor fluently, and speaks Gonja a bit. 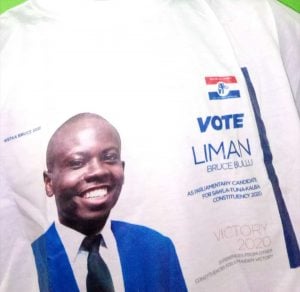 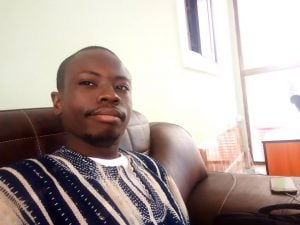