In 2017, the President, Nana Addo Dankwa Akufo-Addo who had just taken office after the 2016 general elections nominated and after approval of the Council of State appointed Nana Agyemang Prempeh as the new Director General for the National Disaster Management Organisation (NADMO). For those who knew little about the man who has now become famous with the name “Nana Agyemang”, he was District Chief Executive for Ahafo Ano North, Tepa. Having distinguished himself at that role of superintending over government business he became a household name until the Kufuor administration ended its term in office.

This, meant that the affable and energetic man should take a back seat and support the party in diverse forms that identified his potential until it won power again. It was not surprising therefore that the support he offered while in private service attracted the President to offer him a new role so Nana Agyemang could serve at a higher role. Alas NADMO was made available to him by the President having interacted with him to know his strengths and dexterity. 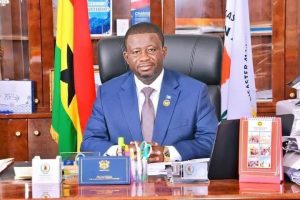 Since assuming office as Director General at NADMO, Nana Agyemang, a subchief in Tepa has worked hard to carry out various emergency response missions and special risk reduction measures, which has made the organisation an enviable institution among its peers in the sub region.

Act 927, the act setting up the outfit made critical provisions which when operationalized will enhance performance. Among these provisions are the establishment of the Governing Council and the National Disaster Management Fund. And in 2017, the government under Nana Addo Dankwa Akufo-Addo constituted the governing Council of NADMO.

The mandate of the governing board was to give direction to the organisation and make it a useful entity and to provide rapid assistance to the citizenry in times of crisis and emergencies. An account, called the National Disaster Fund, a gratifying measure, was opened so that NADMO could be supported to conduct its mandate without any hindrance.

NADMO, in its bid to show solidarity for Ghana’s neighbouring countries as indicated in international protocols has supported its neighbours who have suffered the ravages of disasters. Ghana, through NADMO supported Sierra Leone when it suffered an agonizing mudslide disaster in August, 2017.

Similarly, it provided support to a group of Ghanaians whose properties and shelter were guttered by fire in Katanga, Togo. In both cases relief items and cash donations were made on behalf of the people of Ghana through the NADMO.

The perennial flooding in the northern part of the country exacerbated by the opening of the Bagre Dam visiting deaths and hardships on the people. To address this problem, NADMO instituted a holistic programme code-named ‘Operation Thunderbolt’. This programme, interestingly prepositions responders and relief items at flash points for timely rescue and relief. The programme also provides early warning to people on the banks of the White Volta.

The United Nations gives much thought to the involvement of young children in disaster relief response (DRR). Ghana’s NADMO, in response to that concept, has come out with a programme called ‘Institutional Arrangement to Engage the youth and young children in DRR. The program which has been dubbed ‘Catch them Young’, was piloted successfully in selected schools in Greater Accra Region, Ashanti Region, Bono Region and Volta Region.

The target were school children and young people in head porting business popularly known as ‘Kayayes’. So far, the programme has advanced to a yearly DRR quiz competition among Senior High schools.

To promote financial discipline, the Director General has caused for the set-up of an internal audit committee has been set up at Headquarters. Again, internal audit units and committees have been formed in all the 16 Regions. The staff at the Internal Audit Units across the country have been taken through training for this purpose.

The organization has provided motorbikes for all 16 Regional offices as well as all 260 Metropolitan, Municipal and District (MMDAS) offices across the country.

A payloader, one rescue ambulance, one clinical ambulance, 62 Toyota Hilux Picks , Six (6) 4×4 Toyota Vehicles and a saloon car have been provided.

Regarded as dedicated and committed Director General, Nana Agyemang embodies these two traits at the workplace.

Seen by staff and workers across the country as affable and approachable, the Director General has had his interactive sessions with workers packed.

Members of the New Patriotic Party (NPP) see Nana Agyemang as a true party man effective in mobilizing and resourceful. From regional to student wings of the party, Nana Agyemang had reportedly showed up at every meeting his schedule has allowed him. His strong desire to institutionalize the party’s gains in Ashanti and his immeasurable contributions is always evident in all elections and its not surprising that the grassroots are yearning for him to take charge of affairs(if only he is interested).

Being someone who values human interaction and networking, is what propels the Director General of NADMO to succeed at wherever he is called to serve.

Tue Aug 24 , 2021
The 2024 elections will be a fiercely contested one due to the historical antecedents that tend to give every political party in Ghana at least 8 years in power. Invariably, this election would be the second time the New Patriotic Party, (NPP) will compete for a continuous three term […] 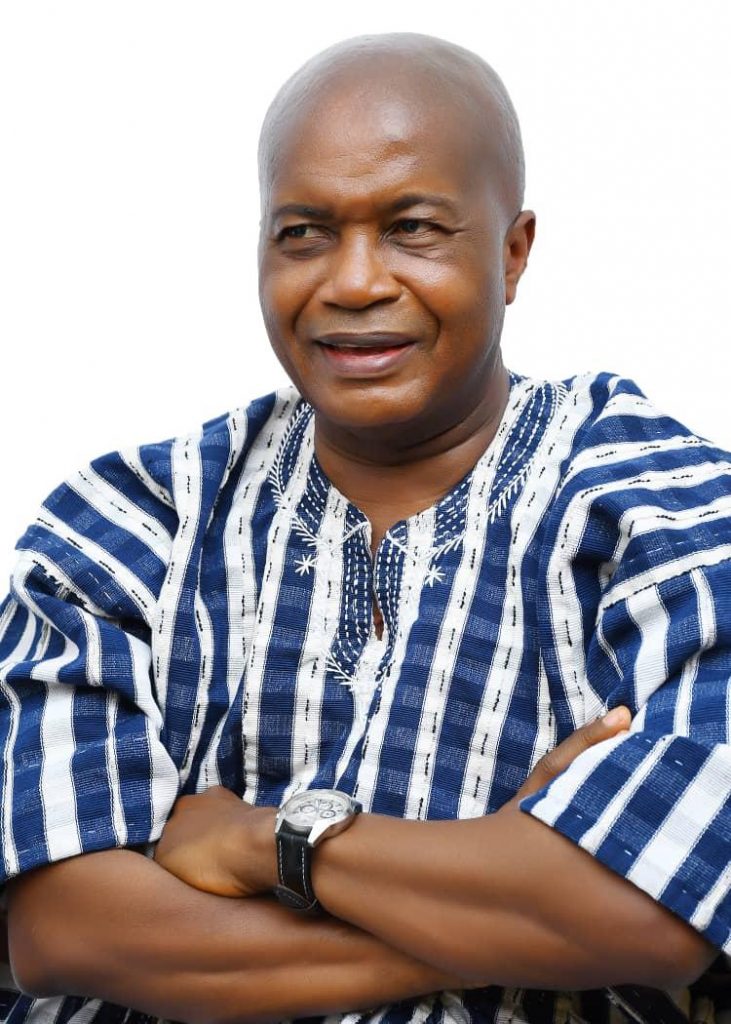