He described the aspiring National Chairman as having been Accessible and Approachable to all and sundry without being partial “Where many have not been reached, Chairman Ntim has consistently been ACCESSIBLE AND APPROACHABLE. Where others are absent  , he continuously avails himself to support the course of TESCON with acts of benevolence…A man who walks the talk!”

Mr Stephan Ntim would be contesting for the National Chairmanship of the NPP for the fifth(5th) time having served in many capacities for the party. His contribution towards the NPP is outstanding and unmatched having donated 14 pick up cars to the party while serving as National 1st Vice Chairman, Providing a free letterhead to all Constituency and Regional party secretariats, et al.

Below is the full statement.

CHAIRMAN NTIM’S LOVE AND SUPPORT FOR TESCON; A GREAT WAY FORWARD IN BREAKING THE EIGHT 🇳🇱

As the General Secretary of TESCON, Kings University College, my fruitful experiences with Chairman Ntim inspires me to write this piece about the man’s incredible love and support for TESCON.

Today, yet again, I hear of his representation in the Inauguration ceremony of ROYAL ANN COLLEGE OF HEALTH, TESCON. In September this year, he accepted an invitation of TESCON-KUC to grace our event, and he was duly represented by his able but humble personal assistant, Mr KwabenaFrimpong. On 7th November, the chairman did the same with the Garden City College…The list is endless. His genuine love for the youth of our party is immensely incredible!

Where many have not been reached, Chairman Ntim has consistently been ACCESSIBLE AND APPROACHABLE. Where others have absented, he continuously avails himself to support the course of TESCON with acts of benevolence…A man who walks the talk!

By his acts mentioned supra, coupled with his many grassroots motivation and mobilization engagements, he demonstrates beyond reasonable doubt that he is the man with the heart, love and tenacity to lead the great Elephant Party towards the project of “BREAKING THE EIGHT”.

Indeed, God’s Time is the best

Tue Nov 16 , 2021
3D Events Management, organizers of the most anticipated and celebrated music event in the Ashanti Region, ‘’Ashanti Region Music Awards’’ have finally unveiled the nominees’ list for this years’ event. This year’s edition will be the 2nd since the event began and it is expected to be much […] 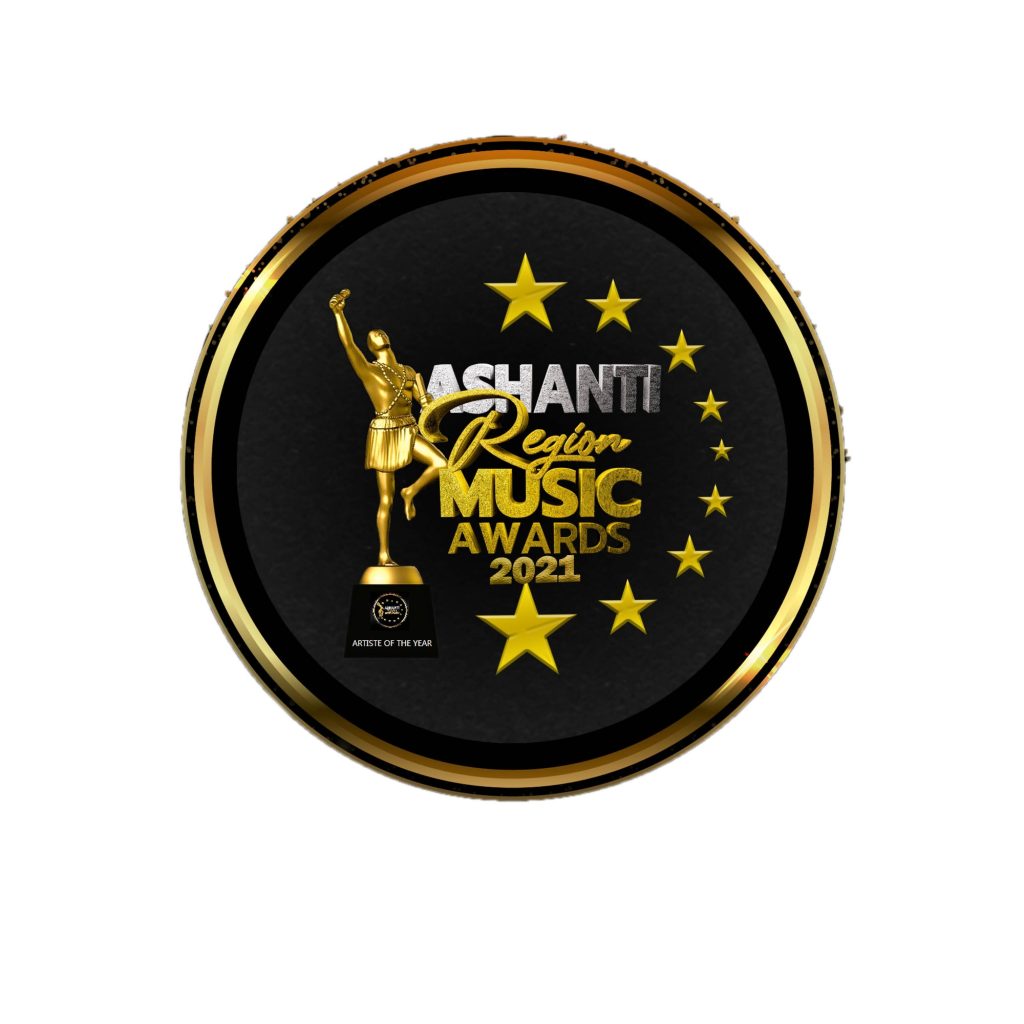