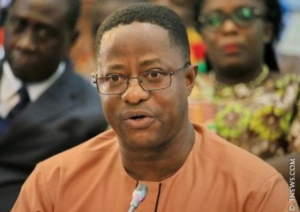 A group calling itself, Agenda for Development in the Hohoe constituency of the Volta region, has declared their undying support for the candidature of the Energy Minister, John Peter Amewu as the Member of Parliament (MP) for the constituency.

According to them, Amewu is the most qualified candidate for the role and they will do everything to see this dream happen.

George Dogboe,the leader of the group, at a press conference recently indicated that “Agenda for Development has been on the ground testing the pulse of the masses and objectively assessing the chances of Mr Amewu for the Hohoe Constituency Parliamentary seat and has realised that Mr Amewu is competent and capable to lead the constituency”.

He explained that Mr Amewu has a proven track record as a hard worker and that it was time Mr Amewu is given the chance to bring the much-needed development to the constituency.

“The name Johnny is synonymous to development and in Hohoe now when people want to say development they say Johnny,” he noted.

Mr Dogboe, therefore, called on Hohoe residents within the Volta region and beyond to “come and be part of the grand agenda for development”.

He said that as a show of appreciation for the good works Mr Amewu has been doing, the ordinary people within the constituency have mobilised resources to pick a nomination form for him to contest and win the Hohoe seat in the 2020 parliamentary election.

Agenda for Development is made up of market women, taxi drivers, artisans, farmers, ‘okada’ riders, and carpenters. They are from five traditional areas in the constituency, namely, Wli, Gbledi, Alavanyo, Gbi and Fodome.

Fri Aug 2 , 2019
Former president John Dramani Mahama     Flagbearer of the opposition National Democratic Congress (NDC), John Dramani Mahama has stated that he knew for a fact, President Nana Addo Dankwa Akufo-Addo was never going to honour his promises made to Ghanaians prior to the 2016 polls. According to him, […] 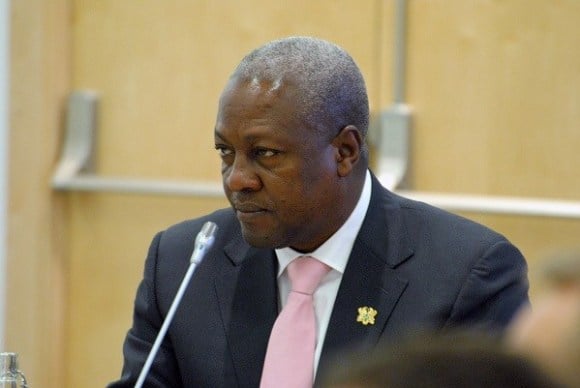