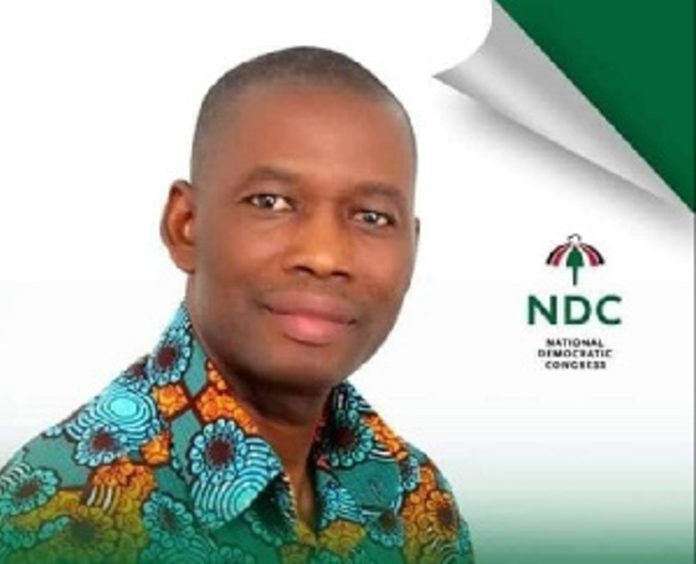 Superintendent Peter Lanchene Tuubo, the ex-Executive Secretary to former Inspector-General of Police, David Asante-Apeatu  says the incumbent MP for Wa West, whom he defeated at the Saturday primaries of the NDC, is yet to congratulate him.

He told Starr News after his victory on Saturday that Mr. Joseph Yieleh Chireh had not given him a call after the polls.

“I have not received any call from. He has not congratulated me yet,” he told Francis Abban.

It is unclear if the former Health Minister has now called in to concede defeat and to congratulate the former serviceman.

Supt. Tuubo who resigned from the police service to contest the race polled 755 as against 317 gathered by old guard Chireh to represent the NDC in the 2020 parliamentary race for Wa West. 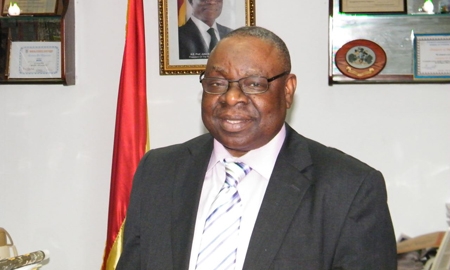 Tuubo’s bravado in resigning from a secure career and jumping into the unknown plane of political contests has surprised many.

Social media was abuzz with the news and accompanied by negative footnotes about police officers engaged in partisan politics and its negative impact on efficient enforcement of the law.

Peter Tuubo is noted for speaking out against unprofessional conduct within the law enforcement system in the country.

Lady commits suicide after her four year marriage was annulled