The National Youth Organiser of the ruling New Patriotic Party has responded to the passionate appeal from Youth Secretary of their United Kingdom branch to place nominations forms for their upcoming elections online.

Mr. Boakye said extending the sales of forms online would prevent the numerous accusations of deliberate hoarding of the forms in order to prevent some aspirants from accessing it.

He said, the accusations and counter-accusations in the past has deepened the cracks in the party, “and we don’t need this at a time we are talking of breaking the 8.”

The UK based Ghanaian added that “In these times of breaking the eight, we must all contribute our quota in uniting the party because I don’t see how we can really break the eight with a disunited party.”

The suggestion seemed to have been welcomed by many party members.

This, the National Youth Organizer Nana Boakye who is part of the UK branch’s youth social media platform joined the discussion with his colleagues and said, “it shall be considered…every proposal will be considered.”

“I was very happy when I saw Nana B’s response to the appeal and it gives me hope they will not just consider it but use it. It is all for the betterment of our great party,” he noted.

Sat Sep 11 , 2021
PRESS RELEASE 10TH SEPTEMBER 2021 TRAMADOL ABUSE IN GHANA. Exploring contextualised narratives of lived experience of people who abuse Tramadol. Maame Ama Owusuaa- Asante (MPH), an awardee of the Ghana Scholarship Secretariat, is conducting a qualitative study to understand the increasing trend of Tramadol abuse in Ghana for her […] 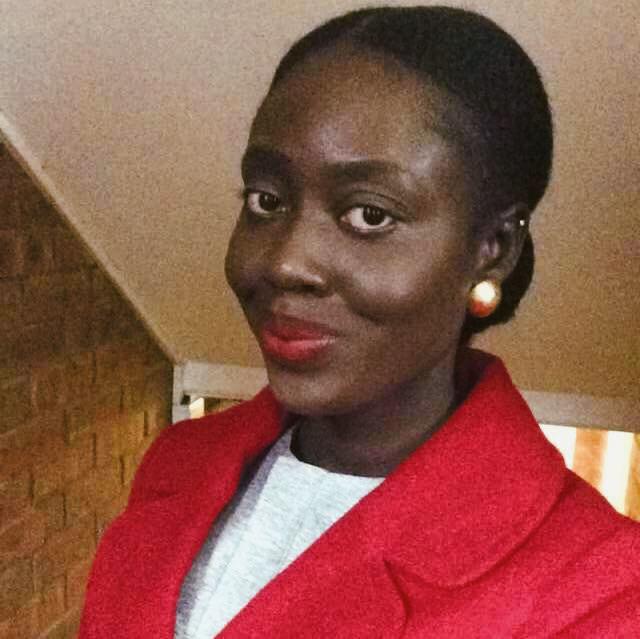