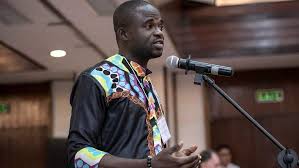 DJFLY
October 18, 2019October 18, 2019
Facebook
Twitter
Pinterest
LinkedIn
Read Time:2 Minute, 41 Second
Tuneon Radio is a compilation of Ghanaian radio stations and over 1000 radio stations worldwide that our aim is to serve our cherished listeners well with what they want. We serve them with latest news update, political shows, sports, interviews, entertainment shows etc. Download the app and enjoy best of Radio Station and ur favorite programs here. Click on the link to download

In a Facebook post, the former Multimedia Group journalist, without mincing words, mentioned that the Chief Justice’s position on the matter is not supported by common sense.

“The fight against injustice at the Ghana School of Law and legal education in Ghana must not stop. We should not leave the fate of our legal education in the hands any Chief Justice whose thinking appears retrogressive and whose position on the matter is neither supported by common sense nor grounded in research. Law is not rocket science. And the law students are not dumb. If there is any body or group that has acted very dumb in this matter, it is the General Legal Council, and not the law students,” he wrote.

Every year, more than 1000 students, most of whom are graduates from law faculties of various universities write entrance exams for an opportunity to study at the Ghana School of Law before becoming lawyers.

But the results of the entrance exam show mass failures with only 7% passing the 2019 exams. Due to the high failure rates, many have called for serious reforms in the country’s legal education regime.

They have suggested, among other things, for the space to be opened up and General Legal Council (GLC) stripped of the power to conduct entrance exams and the three Schools of Law it operates, to be made to function as law faculties that will competitively be training LLB students who can sit for general bar exam and qualified candidates duly called to the bar.

Amidst the outcry, Sophia Akuffo has taken a strong stands saying, the existing systems and structures for the training of lawyers in the country will not be changed. She argues that it is better to have few qualified lawyers to many with compromised quality.

“Those of you lawyers and those of your lecturers who are busy advocating free scale, mass admissions into the professional law course, and mass production of lawyers, to be careful what you wish for. So long as I have anything to do with it, it won’t happen. Just like you can’t mass produce doctors and surgeons, Ghanaians must not have mass-produced lawyers imposed on them,” she said at a public event.

Madam Akuffo while reiterating her point at a ceremony to enrol newly qualified lawyers into the Bar, said although plans are far advanced for the commencement of the construction of a larger campus for the Ghana School of Law, it will not translate into mass admissions.

“Plans have been made for the creation of new and other campuses away from the hustle and bustle of central Accra for which land was acquired some years ago. The plan for the execution of this project is expected to be captured in the 2020 budget which is being prepared now.

“But, however much available space is increased, the GLC [General Legal Council] will never relent on its commitment to assure us of the production of quality lawyers through the observation of highest standards,” she told the gathering. 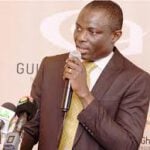 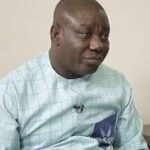 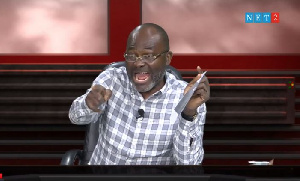 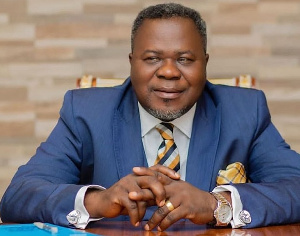 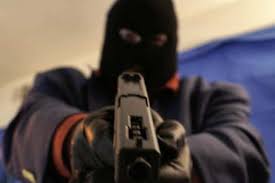 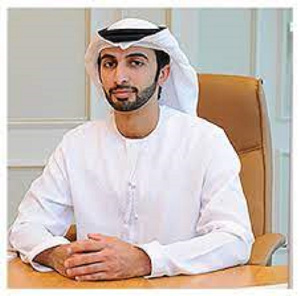 DJFLY
June 10, 2021
• A Norwegian tabloid has made some revelations about how Ghana procured the Sputnik V vaccines According to the report... 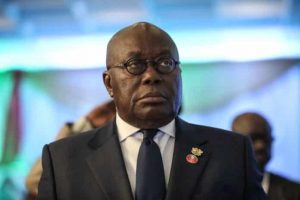 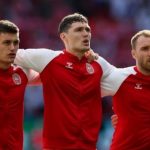 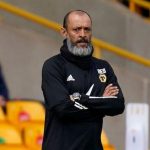 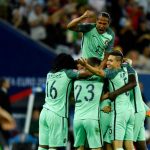 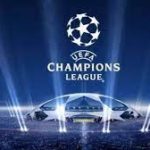 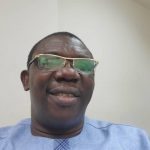 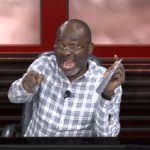 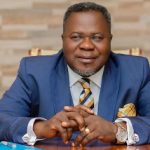