Physical work is expected to begin on the Keta Port and Harbour project by August 2020.

The Director-General of the Ghana Ports and Harbours Authority, Micheal Luguje announced this during a visit by the Governing Board and leadership of the Authority to the Port site in Keta.

Addressing the Chiefs and People of Keta, the host community of Ghana’s proposed third port, Director General of the Ghana Port Authority, Micheal Luguje said the authority is almost through with pre-feasibility activities.

“We are honoured to be witnessing this day…From the port authorities point of view, several works have been done already and by this time next year (August 2020), we should see some physical works going on here,” Mr Luguje announced.

The project according to the GPHA boss will be funded largely by the private sector with the Port Authority being the “landlords and technical partners”.

Addressing initial concerns over the appointment of a Port director for the Keta Port which is yet to be constructed, MCE for the Keta Municipality, Godwin Effah indicated that Government “Acted in the interest of the project by dedicating somebody who will be responsible for the pre and post-construction activities around the port. The appointment was rather meant to expedite the process towards the construction of the port and not a waste of money,” Mr Effah Said.

There was also some confusions over whether it was the jetty port promised by the Diamond Cement Company that was being adopted by the Government but the GPHA Director-General explained that “apart from their jetty, we said there is a wider project of a Port in Keta. And so if they will be comfortable living within the wider port of Keta and if they are okay with it, we will be fine with it. We are engaging with them and we are told they are considering the terms and condition.”

The Volta Regional Minister, Dr Archibald Yao Letsa pleaded with the port authority to consider dredging the lagoons in the area as part of revamping the economic prowess of the community.

“The government of Nana Akufo-Addo promised and is delivering on it, we are happy about it. We as a region promise our unflinching support for the project. We also want to draw the attention of the GPHA to the dredging of our lagoons which has become one of our teething challenges in the south. Business in the Anlo area will be well revamped when the port comes and the lagoons are also dredged,” Dr Letsa indicated.

The Regional Minister also encouraged the Chiefs of the Anlo State to be hospitable to the workers.

The Chief of Kedzie, Togbui Joachim Accolatse expressed gratitude to the president for making efforts to fulfil the age-old promise of a Port for the Keta Community saying the community is ready to support the government to achieve its aim of establishing a third Port in Ghana.

The Awomefia of the Anlo state, Togbui Sri said the Anlo expressed the hope that the project, when started, will bring jobs.

The Board Chairman for the Ghana Ports and Harbours Authority, Mr Peter MacManu said: “the most important thing which is the signing of the executive instrument has been done by the president clearing the way for work on the port to begin in earnest”.

Sat Aug 17 , 2019
Frank Bosompim, Youth Organizer of the New Patriotic Party (NPP) branch in Asokwa has ferociously denied having a disunited front as a group within the party. According to him, the youth wing is focused on working towards the retention of power for the NPP and its MP in the […] 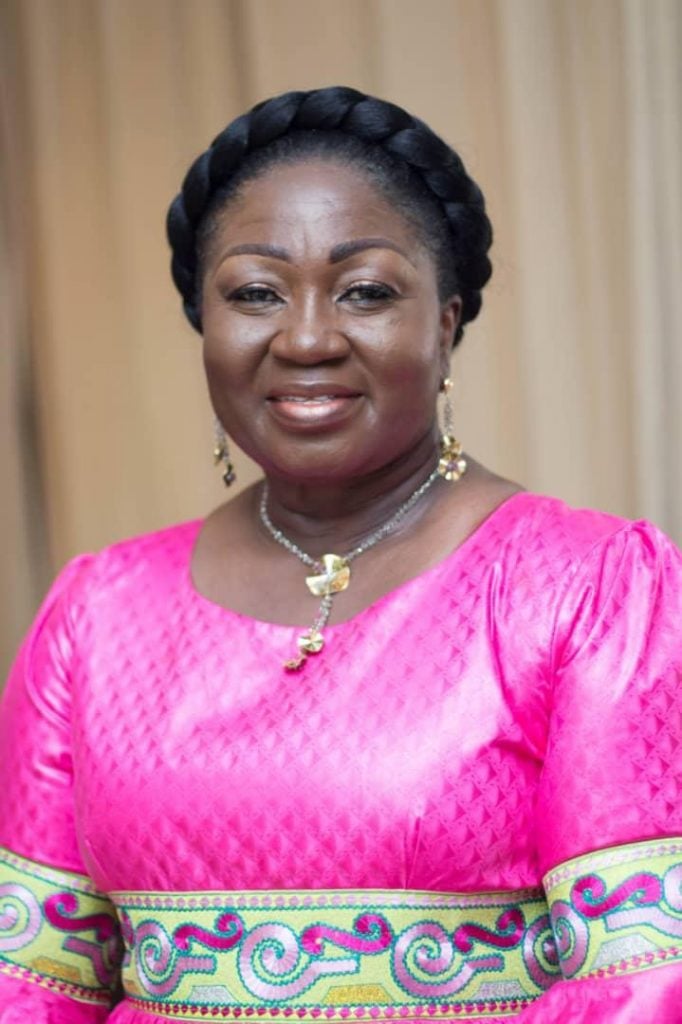