Hushpuppi’s woes deepen as Dubai Police have extradited him to the U.S.

The millionaire scammer was busted in Dubai with a special task force the UAE set after placing radar on him for multiple cyber crimes running in millions of dollars. In the latest update, the Nigerian socialite has now been handed over to the FBI of the U.S.

The Dubai Police officially announced Hushpuppi’s extradition via a press statement which reads “The Director of the Federal Bureau of Investigation (FBI), Christopher Wray has praised the exceptional efforts exerted by the United Arab Emirate, represented by the Dubai Police General HQ, in combating transnational organised cybercrime including the recent arrest of Raymod Igbalode Abbas, known as “Hushpuppi” and Olalekan Jacon Ponle aka “Woodberry” who were taken down in operation “Fox Hunt 2”.

The Statement continued that “Mr Wray also extended his appreciations to Dubai Police for their cooperation in extraditing the wanted criminals, who committed money-laundering and multiple-cybercrimes, to the United States”.

This means Hushpuppi and his allies will now be further investigated by the FBI and tried in the U.S because some of his crimes were undertaken within the jurisdiction of the United States. See the post below for how Dubai Police announced his extradition on social media.

Fri Jul 3 , 2020
Ghanaian songstress, Sista Afia is putting her fans in suspense. After her lyrical battle with Freda Rhymz and Eno Barony, the ‘Jeje’ singer has hinted at her next big move. In a post sighted by Zionfelix.net, Sista Afia said she is about to try something different after she saved the […] 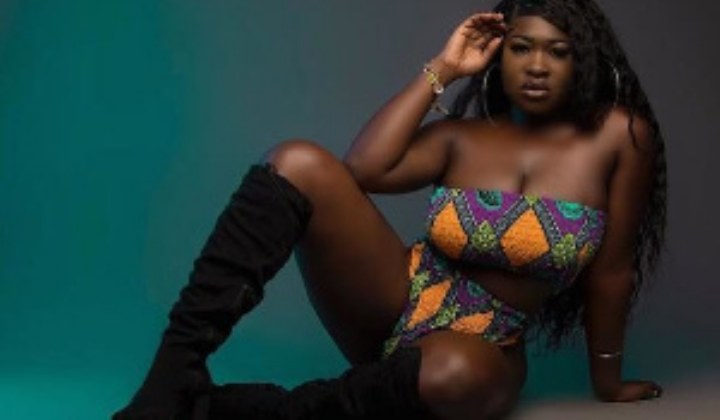