‘I will stop my opponent in round 5’ – Bukom Banku 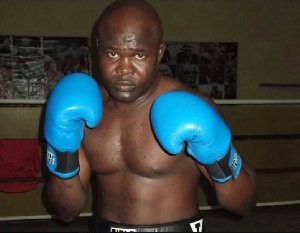 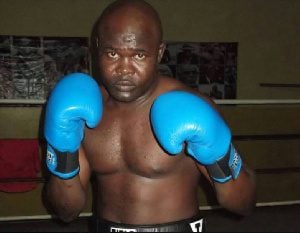 “I am going to stop Albert Ferenc in round five. This fight won’t travel far. I tell you.

Kamoko, said he has overcome the defeat suffered at the hands of Bastie Samir and ready to revive his career as he steps into the ring on September 7.

According to him, defeat was part of the sport and the profession and he was not ashamed of it adding that, he was ready to make a big come back to the sport in his next fight.

“Losing one fight is no big deal as many world champions have ever lost fights, with the exception of a few like his idol Floyd Mayweather and Rocky Machiano.

“Even best popular Ghanaian boxers have lost fights and the defeat has taught me many lessons in life. Show me a Ghanaian champion who has never tasted defeat. The likes of Azumah Nelson, Joshua Clottey, Ike Quartey, Joseph Agbeko and the rest have all lost fights in their career, so I am not bothered and would bounce back,” he added.

Board member resigns over ‘issues’ at National Youth Authority

THE TEACHERS CAN MAKE AND UNMAKE US IN THE 2020 ELECTIONS