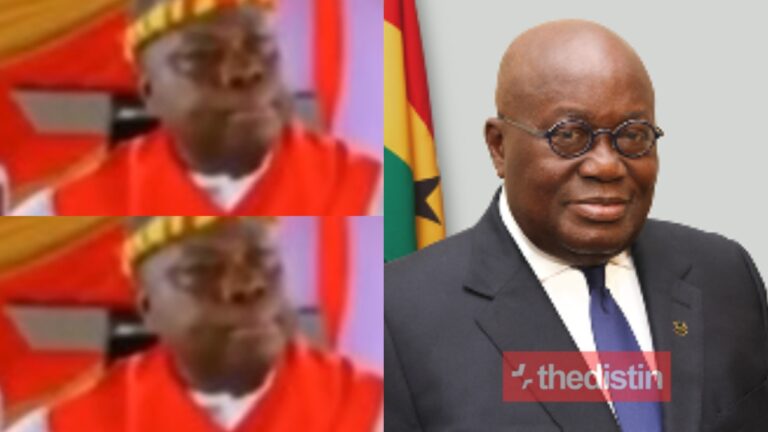 Prophet Kwabena Tawiah, leader of the Church of Rabbi, prophecies death on the President Nana Akufo-Addo.

The prophet in the past has said stuff about the President Akufo-Addo.

In a new sighted by thedistin.com, Prophet Kwabena Tawiah revealed that the New Patriotic Party gave him a job to do and he has completed the job.

However, after the completion of the job, the party has failed to pay him adding that if it had been done the same job for John Mahma by now, he won’t go hungry.

He said in the video that President Nana Akufo-Addo will die and that the opposition party will win the elections.

Mahama and Lordina represented me when I lost everything – Empress Gifty

Abena Korkor releases a list of male celebrities who have…

Video: I have sold my car, properties; I pick trotro but I’m…

Most ladies are into hookups – Actress shares her…