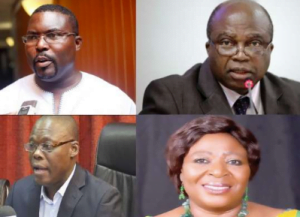 Mr James Gunu, Volta Regional Secretary of the NDC who confirmed this to the Ghana News Agency (GNA) said a total of 15 women out of 74 persons picked nomination forms after close of nomination on Friday, July 12, to contest various parliamentary seats in the region.

He said Mr Charles Agbeve, MP for Agortime-Ziope was going unopposed because he was the only aspirant who picked nomination form to contest after close of nomination.

Mr Gunu said the Functional Executive Committee (FEC) in consultation with the General Secretary had directed that, the selection process for the parliamentary primaries in the Hohoe Constituency be allowed to continue with immediate effect.

He said that followed a meeting between the FEC and Hohoe Constituency executives of the party on Friday, July 12, 2019.

The Regional Secretary said, the date has been extended to Tuesday, July 16, 2019 for eligible party members who wished to contest the parliamentary primaries in the Hohoe constituency to pick nomination forms.

Mr Gunu said the original time table for the conduct of the parliamentary primaries remained unchanged and stated the determination of the leadership of the Party in the region to create level playing field for all aspirants for free, fair, credible and transparent primaries.

Sun Jul 14 , 2019
The Economic and Organised crime office (EOCO), has recovered an amount of Ninety- nine million, one Hundred and sixty five Thousand, three hundred and sixty- nine Ghana cedis and twenty nine pesewas of proceeds from crime from 2014 to March 2019. He indicated that “majority of the cases […] 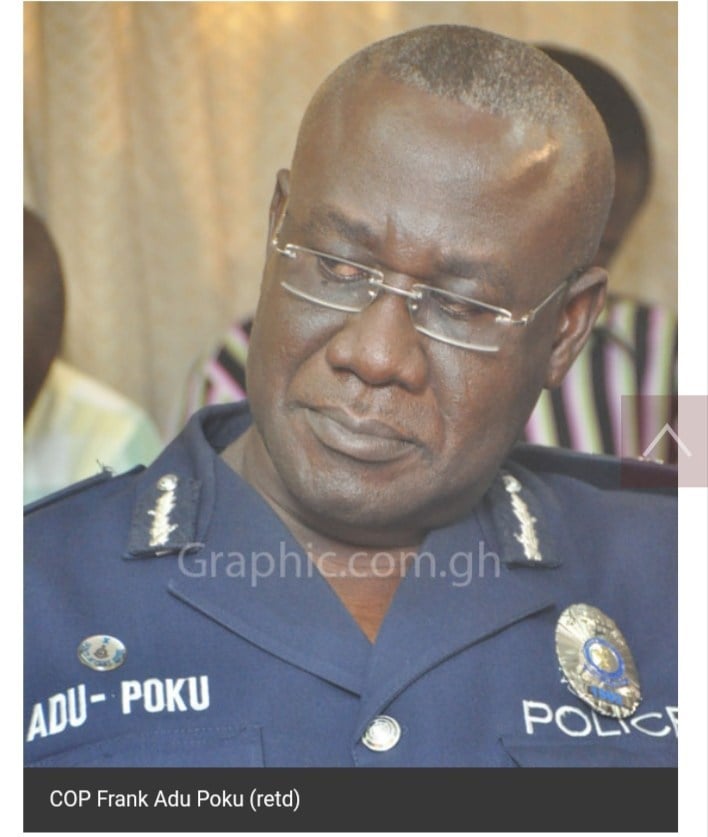