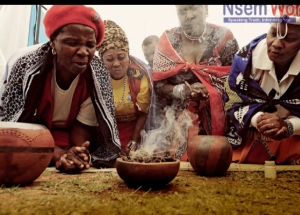 A growing number of Black women are leaving churches to form witchcraft groups more than ever in history of the practice.

The women are college educated professionals who would in most communities be in churches worshipping God, but they have opted to become witches and openly declare so.

The women say witchcraft connects them to their ancestors and gives them more control over their own well being.

What is Witchcraft
Belief in magic and witchcraft has been around since the beginning of time. Early man paid tribute to the gods and goddesses that ruled his world and brought healthy crops and mild winters. The idea of magic came about when things weren’t so good: It grew from the chaos that accompanied bad weather, sickness and shortages of food.

When times were bad, shamans, medicine people, witches and other types of sorcerers would cast spells and perform rituals to harness the power of the gods. Harnessing this power had mixed results: Witches, who were primarily women, were originally seen as wise healers who could both nurture and destroy; this belief in their power, however, eventually led to fear, and this often forced witches to live as outcasts.

SEE THE VIDEO BELOW

Tue Jul 30 , 2019
Prophet Kofi Oduro of the Alabaster International Ministry has apologized to the public for Tribalism comments he made in a video that circulated on social and was reported by nsemwoha.com. The Man of God in a press rejoinder said the video was an excerpt from a sermon that condemned Tribalism […] 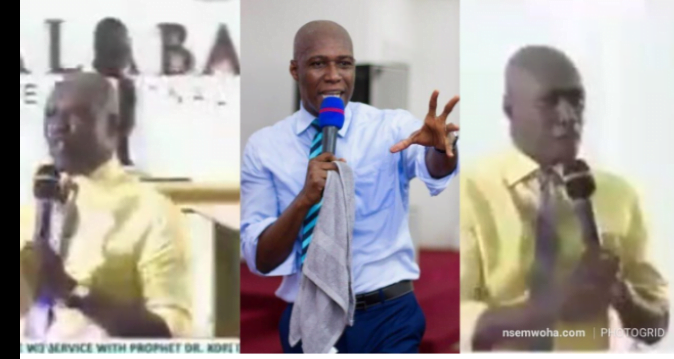