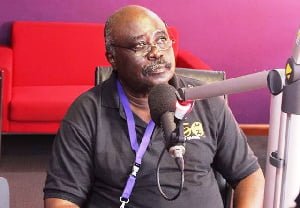 The radio operated for 24 hours in 1994 before it was shut down by security forces for broadcasting without a licence. That incident earned him the nickname ‘Tarzan’ after a minister likened his fight for media freedom to how Tarzan – a fictional character in a popular jungle story – jumps from tree to tree.

Having played an active part in the fight for press freedom since the inception of the Fourth Republic, when he appeared on PM Express Monday as the sole guest of the current affairs programme, Dr Wereko-Brobby’s contributions were steeped in historical facts.

His discussion of the topic for the show ‘Defending Media Freedom in Ghana’ was also hard-hitting and direct but thought-provoking.

When he was tasked by show host, Evans Mensah, to give his assessment of press freedom under current administration compared to the past governments’ he did not mince words.

“I wouldn’t want to give a ranking except to say that the current government has been the worst…in the Fourth Republic,” he was direct.

He justified his assessment on PM Express: “It is not harsh…because in all the other Republics, there was the monopoly and monotony of GBC [state-owned Ghana Broadcasting Corporation] so there we were not really talking about press freedom.

“Here, through the actions of the one who occupies the position [President Akufo-Addo] and some of us, we have actually established pluralism which enables people to make choice. And what is happening now, both deliberately…and inadvertently, you are now creating a state of insurrection and silence that is being eroded.”

Ghana has dropped four points in the latest ranking in the 2019 World Press Freedom Index from 23 to 27 from the previous year.

Not only that. Attacks on media practitioners have prompted the launch of a campaign to defend the Constitutional rights of journalists.

At least 11 journalists have been attacked by security persons and party supporters since January 2018. There have been no prosecutions.

There have been arbitrary arrests and detention, attacks on media houses, torture, seizure and destruction of media equipment. It makes 31 incidents of attacks and violations on 41 journalists since 2017.
Dr Wereko-Brobby, a former Chief Executive of the Volta River Authority (VRA), also said he is at pains to acknowledge the fact that it is under President Akufo-Addo’s leadership that these perceived suppressions of media freedoms were happening.

During the clampdown on Radio Eye, it was Akufo-Addo, who acting as an attorney, prevented Dr Wereko-Brobby from being incarcerated.

Commenting on the recent shutdown of two pro-opposition NDC radio station – Radio Gold and Radio XYZ – the former Ghana@50 CEO said he met with the President to remind him, among other things, about the fight they started and the foundations they built together to achieve a progressive media landscape in Ghana.

He said when he met the President, his “issues did not include the shutdown of the stations, but it was going back to the fight we started. I told him this is what we fought for and you are now in the position to do something about it.” 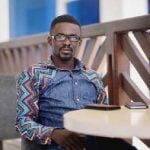 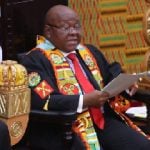 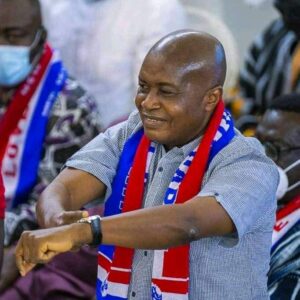 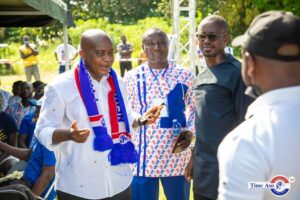 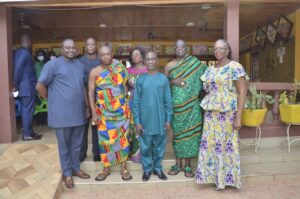 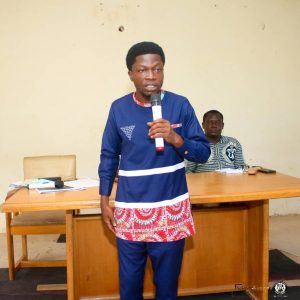