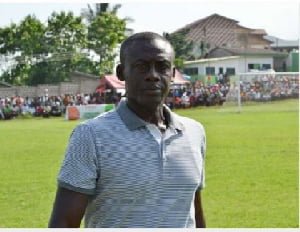 DJFLY
October 20, 2019October 20, 2019
Facebook
Twitter
Pinterest
LinkedIn
Read Time:1 Minute, 36 Second
Tuneon Radio is a compilation of Ghanaian radio stations and over 1000 radio stations worldwide that our aim is to serve our cherished listeners well with what they want. We serve them with latest news update, political shows, sports, interviews, entertainment shows etc. Download the app and enjoy best of Radio Station and ur favorite programs here. Click on the link to download

Ghana assistant coach Michael Osei believes it will be disastrous to rely on home-based players for next month’s Africa U23 Cup of Nations (Afcon) in Egypt.

A few more weeks to the November 8-22 championship, there are growing concerns the Black Meteors, like all the other seven competing teams, will have to do without their foreign-based players due to the timing of the tournament.

Debutantes Ghana, like most of the competing teams, have their squad predominantly composed of players plying their trade abroad.

Another worry about the Black Meteors’ home-based players has been about their match-fitness levels, with competitive domestic football having been on a break since June.

“The teams we are going to face are active and have prepared for more than five months, so we can’t gamble and use our local-based players for such an international tournament, no way,” Osei told Atinka FM.

“In any case, we didn’t rely on the local players in the qualifiers. In our games against Togo, Gabon and Algeria we didn’t use them [home-based players].

“The foreign-based players played all these matches because they are active. I don’t see the qualms about this.

“Look, it’s not easy as people see it. If you have been a footballer before, you will understand we can’t use the locally-based players for such an international tournament.”

With the entire duration of Afcon not falling within Fifa’s November international break, foreign clubs are not mandated under law to release their players for the championship for the extra days.

The tournament commences three days before the start of the November break and closes three days after the end of the interval.

Ghana are in Group A alongside hosts Egypt, Cameroon and Mali.

The top three teams at the championship will represent Africa at the 2020 Tokyo Olympic Games in Japan. 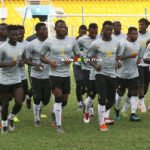 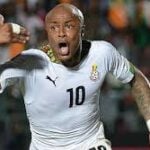 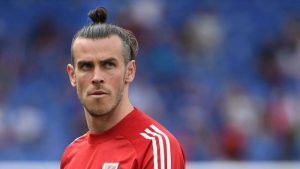 DJFLY
June 20, 2021
A horrific 2020 for Vladimir Petkovic saw his side win no games - indeed, their only victory was a walkover... 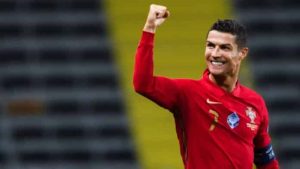 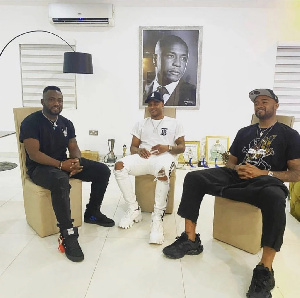 DJFLY
June 19, 2021
The three Ayew brothers have reconvened at their residence in Ghana following the end of an eighth-month season in Europe....