THE TEACHERS CAN MAKE AND UNMAKE US IN THE 2020 ELECTIONS 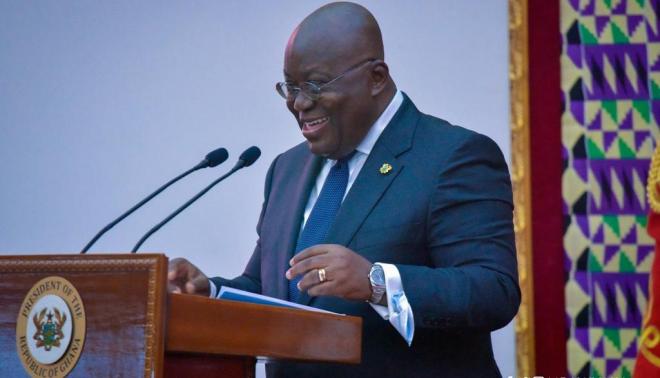 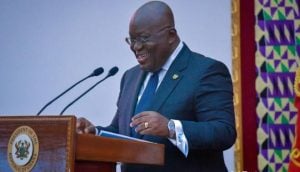 As said in one article I chanced on recently with the caption “NDC IS NEVER A THREAT” I don’t need to disagree with the writer.

We can’t be saying we are delivering so we will be taking things for granted and ignoring the very people that matter.

In 2016, the teachers played a major role in the elections.
Teachers were angry at the then government because of bad governance.
The attitudes of officials in President Mahama’s government were very disrespecting to ordinary Ghanaian citizens.
_Teachers were treated with no dignity and respect under the previous administration and same happening now.
Some of the things that necessitated voting against President Mahama by the teachers were
1.three months pay policy; Teachers will work for 12 months and receive 3 months pay of arrears when they are put on scale. The nonsense Three months pay policy I called it.

2, RLG ICT workplace with the allowance in pocket of organizers and government officials instead of the teachers
In 2014, there was an ICT workshop that took place for a week. Teachers were supposed to receive transportation and workshop allowance which they never received as of now.
Those monies ended up in greedy and wicked criminals’ pockets.
These and many other things led to the voting against President Mahama in the 2016 elections.
So we can imagine what our hardworking teachers can do in the 2020 elections.

It is so sad that government officials always compare Ghana to countries like the United Kingdom, the United States, Germany and Canada with the impression that teachers in Ghana are not doing well. Forgetting that
1 The countries they compare Ghana to pay their teachers well. In fact Five times more than what teachers are paid here in Ghana.
2 very good classroom environment that is, students are not packed in a classroom like tin fish exceeding the number on roll in a class.
3 Teaching and learning materials are provided all the time and among others.

We live in a country where schools are built in remote areas without bungalows for teachers which accommodations become a problem. Ghana Education Service don’t care whether the teacher gets accommodation or not. Their only interest is, the teacher must be in the class to teach.
Teachers are not paid rent allowance meanwhile the countries they compare us to, they pay their teachers rent and other allowances.
So I ask, is it a crime to be a teacher in this country.?

Just recently, a curriculum workshop was organized for teachers on the new curriculum to be implemented come September. I ask……
How on earth will you organize a week workshop for professionals from 7:00am to :5:30pm and you give them GHC100 for the whole week as transport and sitting allowances, same GHC100 peanut attracts 20% tax.?
Even if it’s without tax, is it not an insult?

I don’t even want to talk about the food. Because I feel so pity for these professionals. I saw the food myself and I said, no wonder students told a journalist in a documentary shown by one media house that they will never become a teacher
I can say with not doubt that authorities in this country have no respect for teachers.
We have forgotten that these teachers can collapse this country if they are to go by the saying from one philosopher called Richard Acland We teach them wrong.

We must be in known students listen and trust their teachers more than anyone including their parents and teachers have influence in our various towns and villages.

They can make and unmake us in the 2020 elections and even collapse this country if they decided.

A patriot and a citizen

‘I will stop my opponent in round 5’ – Bukom Banku