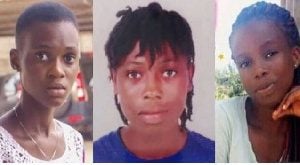 A resident of Kawaworodo, a suburb of Takoradi in the Western region has expressed shock at his neighbour, Samuel Udeotuk-Wills’ connection to the kidnapping of three girls there.

David Akweteh told Joy News’ Kojo Yankson he is struggling to believe that the affable-looking gentleman has anything to do with the heinous crime.

“I have been monitoring him but he seems very religious because when you get close to him, you sense a religious aura.

“And he is always holding a Bible so you will never think he is of that sort,” he added.

Samuel Udeotuk-Wills and John Orji are standing trial for the kidnapping of the missing Takoradi girls.

The Nigerians have been handed six charges of conspiracy to commit crime; to wit kidnapping and kidnapping.

Samuel, 28, is already serving a 36-month jail term for escaping from lawful custody and causing damage to public property after escaping from prison cells.

For a long time, the suspect had led investigators on a wild goose chase, but on Friday police announced a breakthrough.

Following a search, they confirmed retrieving human remains from a septic tank on a property previously occupied by the key suspect.

With the aid of sniffer dogs, police say they were able to retrieve skulls Friday night from a septic tank at Kasaworodo a suburb of Takoradi.

The septic tank which housed the human remains

The suspect allegedly led the police to the area located near the hostel of the Methodist Girls Senior High School.

The police through their investigations got the information that the girls were dead and were buried in the septic tank behind the accused person’s house, the sources said.

Subsequently, they stormed the Kasaworodo house of the accused person, cordoned off the area at about 5:30pm on Friday and with the help of the Prisons Service, they started emptying the septic tank.

Police said the discovered human remains would be sent to a forensic science laboratory of the Service for analysis and further investigations.

Priscilla Mantebea Koranchie, 15, Ruth Love Quayson, 18, and Priscilla Blessing Bentum, 21 have gone missing for nearly a year after they were reported kidnapped in the Takoradi metropolis.

WE NEED A TOILET FACILITY, CHOLERA IS FINISHING US UP - NKWANTA TOABODOM RESIDENTS

Sun Aug 4 , 2019
Residents of Nkwanta Toabodom in the Nkwanta south Municipal of the Oti Region, are calling for a toilet facility. Speaking with some residents they said their area has expanded and the way some people behave for only an excuse of quick accessibility of a toilet facility, defecating anyhow and at […] 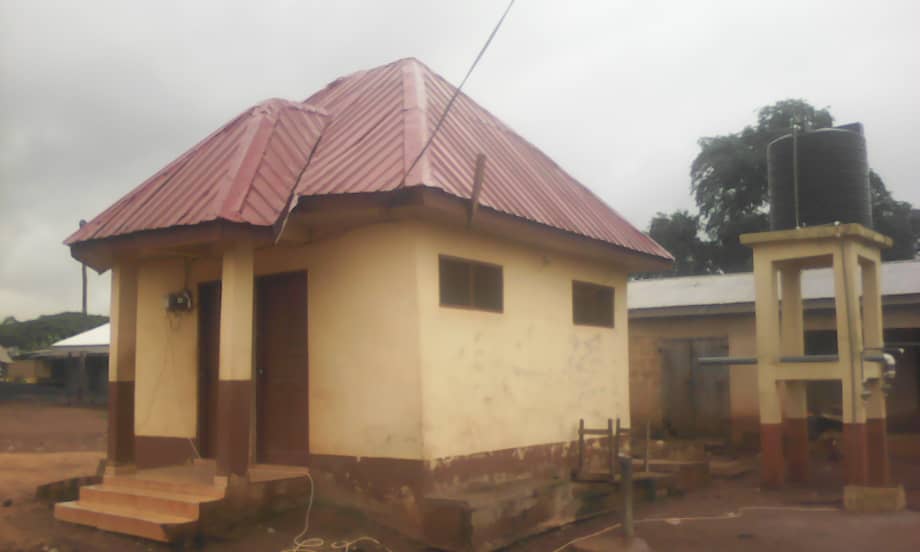