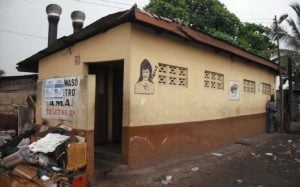 Residents of Ayekotse – Oforikrom electoral area in the Suhum Municipality of the Eastern Region are calling on the government to provide them with a place of convenience.

An old toilet facility which serves of over 1000 commuters at Sakora park has been closed down by the assembly for the past four months.

According to the residents, since the old facility in the area was closed down by the assembly, they promised to constructed a new one for them, but nothing has been done about it, which it has become a threat to their livelihood. 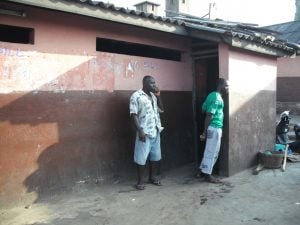 Some of the residents who expressed their concerns to the media said, they have no toilet facility around to use, and have thus resorted to defecating by roadside, in bushes which has become a challenge to them, endangering their children’s and wives’ lives due to the consistent crossing of their road to visit nature’s call in nearest bushes.

The residents whom some noted of easing themselves into polythene bags as a matter of urgency are appealing to the Municipal Assembly and the central government to comes to their aid by providing them a convenient place for defecating. 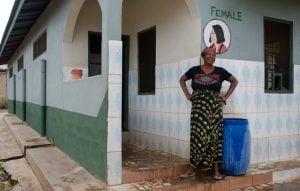 Attached are contacts of the assembly woman and the MCE.