A 7-bedroom apartment serving as residence for Police and Nurses at Bompata, Asante Akyem South Municipality in the Ashanti Region has caught fire and burnt down.

The incident happened on Sunday, 29th August 2021, around 10:00am, when most of the occupants were out of home.

According to a victim identified as Darko Spio Dominic, four (4) nurses at Bompata Health Center and two (2) Police officers, together with their wives and children live in the building.

Mr Darko further reported that, some few clothing in a bag including his uniforms, other belongings and those of his colleagues, who were at church have burnt into ashes.

Speaking to Nyamekaakyire Akuah Boatemaah, Ahwenepa fm, an eyewitness Mr Yaw Nyantakyi lamented that, they were unable to pick anything from the scene. According to him his major worry has being where the Police Officers and Nurses, together with their families will spend the night.

He called on NADMO and philanthropists to come to their aid.

Some residents of Bompata also narrated that even though the fire service personnel from Konongo swiftly arrived at the scene when they were called, however it was later realized that water in their hydrant was not enough to douse the fire.

Even though they hurried to a nearby stream to get water to put the fire under control, by the time they arrived the damage had already been done.

The fire fighters tried their best possible but everything within the house burnt to ashes.

The cause of the fire outbreak has not been established; it is however, under investigation by the Konongo Divisional Fire Command.

Wed Sep 1 , 2021
The Youth Secretary for United Kingdom branch of the New Patriotic Party has appealed to his party’s National Executives to make nomination forms for their internal elections online. Thomas Oheneba Boakye says extending the sales of forms online would prevent the numerous accusations of deliberate hoarding of the […] 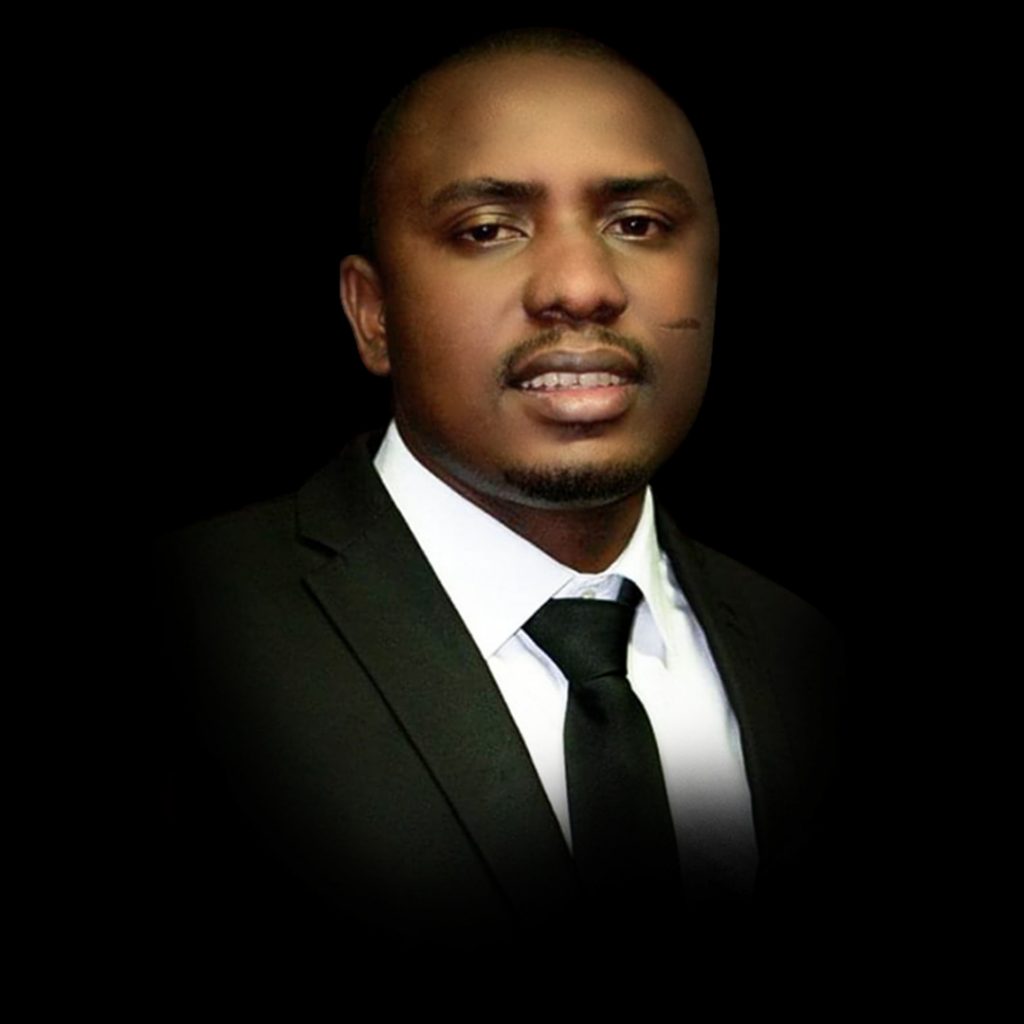