A fitness specialist was flown to Egypt to help Thomas Partey rediscover his form at the ongoing Africa Cup of Nations, FootballMadeInGhana.com can reveal.

The Atlético Madrid midfielder was underwhelming by his own lofty standards in Ghana’s opening two games against Benin and Cameroon.

His performance improved notably in Black Stars’ 2-0 win over Guinea-Bissau in their final Group F encounter.

With the aid of the renowned fitness specialist Maria Medina, Partey looks set to finally come alive against Tunisia in a mouthwatering round of 16 fixture at the Ismailia Stadium on Monday.

The four-time champions are seeking to end the country’s 37-year wait for an African title, having last won the trophy in 1982

Sun Jul 7 , 2019
A worker of GCB Bank, Agnes Asampana has allegedly committed suicide over the ongoing dismissals at the Bank. The 40-year-old Ms Asampana hanged herself to death on Friday, 5th July, 2019, and her remains had already been deposited at the Suhum Government Hospital Morgue. Ms Asampana worked at […] 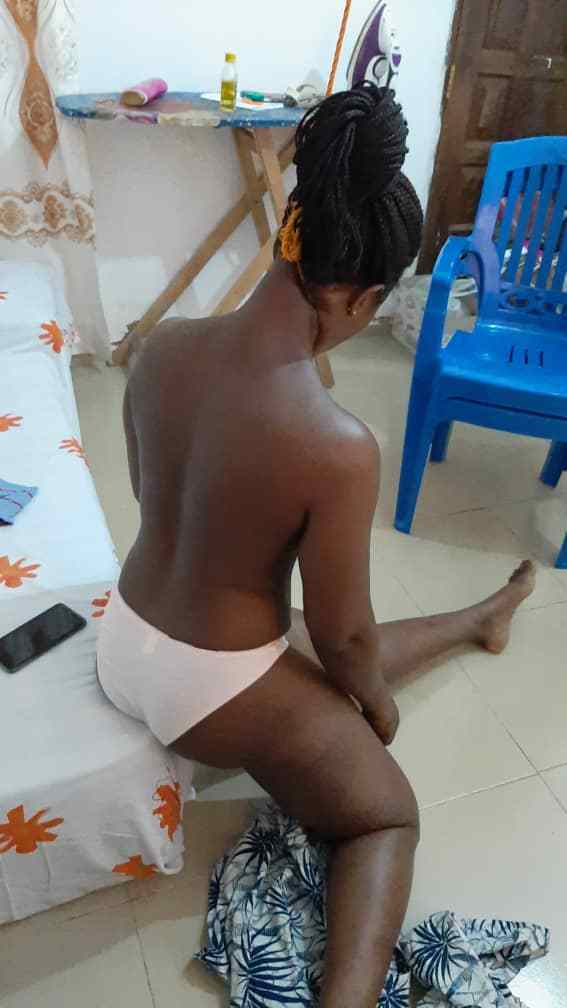