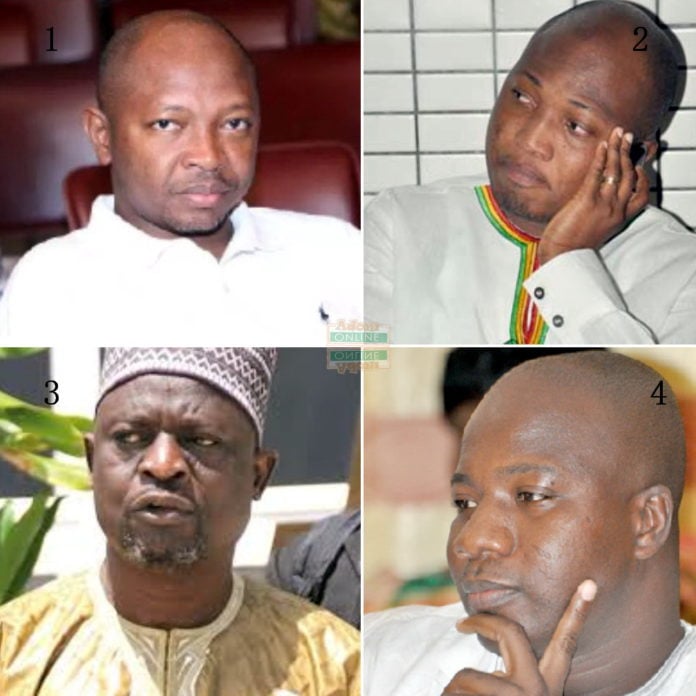 Exclusive documents available toAdomonline.com have revealed that the Metro Mass Transit Limited is on the heels of the National Democratic Congress (NDC) and seven of its Members of Parliament (MPs) for debts they owe it.

The leading opposition party and the MPs owe the MMT close to 1.5 million Ghana Cedis in debts accruing from the hiring of buses.

A letter written to the Speaker of Parliament by the Managing Director of the MMT, Albert Adu-Boahen, in respect of the seven MPs said: “apart from Honourable Clement Apaak who cleared his indebtedness, the rest of the honourables have failed or refused to pay”.

In a related development, the MMT has in a letter dated August 17, 2018, and signed by the same Albert Adu-Boahene, written to the NDC’s head office attention former Deputy General Secretary, Kofi Adams, alerting it of its refusal to pay a GHC 1,195,179.92 debt owed it.

We, therefore, write to once again demand that you settle your indebtedness to the company [MMT] which now amounts to GHC 1,195,179.92 by 17th September 2018,” the letter added.

Below are the two letters as written to the Speaker of Parliament and the NDC: