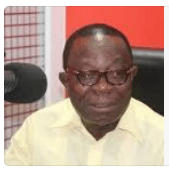 A notable football administrator Mr. Jonathan Abbey Pobi has dared the manager for the Senior National team of Ghana affectionately called Black Stars to return all his salaries if he does not qualify the nation to next round of the proceeding Africa cup of nations.
Mr. Pobi thinks that Ghanaians have been too lenient to the manager for far too long and this time around he ( Kwasi Appiah) should return his wages since he took over as the National team manager should he not qualify to the next round of the on going Africa Cup of nations in Egypt.

Mr. Pobi stated on Angel FM in Kumasi monitored by Newstimesgh.com that Ghana has spent millions of US dollars on the Black Stars all in the name to wining a cup yet that has proven futile.

He said the country’s budget allocation for the Black Stars invariably exceeds 3 times the actual amount designated for the ultimate title(cup) of every tournament the National team has participated.

“No serious nation will do such a bizarre business when your people need jobs, when your roads are torn apart, when your hospitals need infrastructures and equipments, when you owe other countries, when your schools need proper structures just to mention a few,” his statement.

Mr. Pobi said it is about time all Ghanaians stood firmly and talked against the huge sums of million dollars money politicians squander or invest in the Black Stars.

He insisted that Ghanaians money must be used wisely to solve the country’s numerous economic hindrances.

Tue Jul 9 , 2019
🇫🇷🇫🇷🇫🇷🐘🐘🐘🇫🇷🇫🇷🇫🇷 ➖➖➖➖➖➖➖➖➖ CONGRATULATORY MESSAGE TO TESCON PRESIDENT ➖➖➖➖➖➖➖➖➖ We, Tescon VVU chapter, Techiman campus executives-elect and of course on behalf of all the members of Tescon wish to specially even though belatedly congratulate our outgoing president, Aboagye Amponsah on your successful graduation which occurred on Sunday, 7th July, 2019 […] 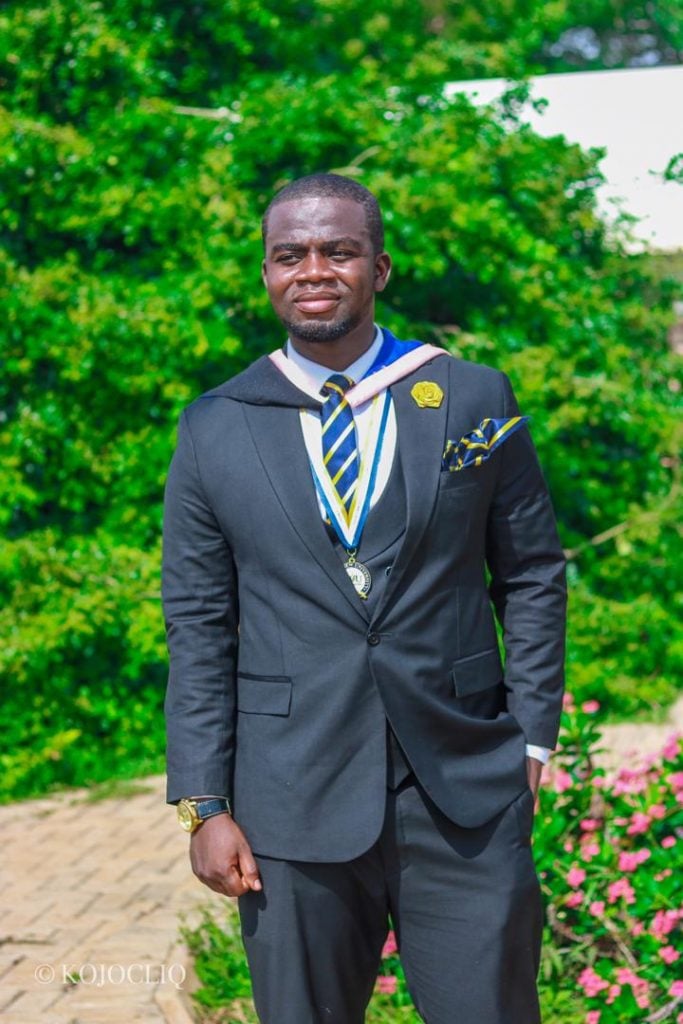